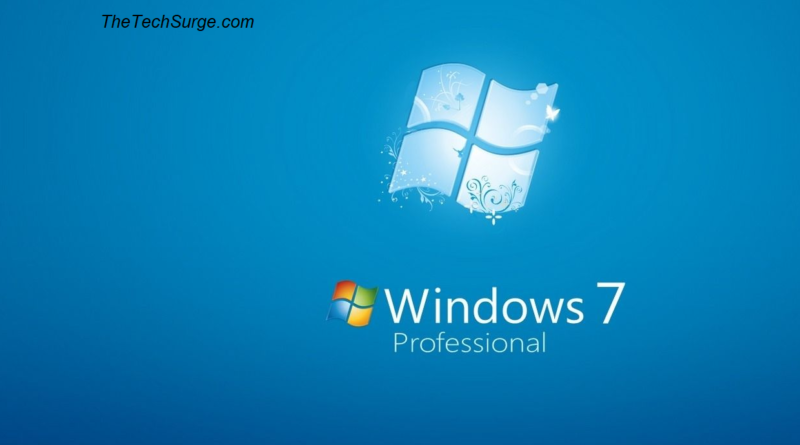 Windows 7 was officially discontinued in January 2020, and Microsoft says today that this milestone has generated a wave of updates throughout the year. This makes perfect sense, especially since Windows 7 was running on almost 1 in 4 computers at the time of its demise. It’s no secret that Windows 7 has been one of the most successful operating systems Microsoft has ever released, so the end of its support obviously hasn’t been the best news for many.

In theory, a Windows 7 computer can work well with Windows 10 as the hardware requirements haven’t changed much, although for the full experience a new computer is always needed.

And that’s what Microsoft is saying too, recommending customers buy a new PC if they want to get the full functionality of Windows 10. According to Microsoft, Windows 7 end of support generated a significant number of updates throughout 2020. And what’s more, it is expected to continue in 2021 as well, the company explains.

“ In Windows, the strengthening of the PC market resulted in overall OEM revenue growth of 1%, despite a previous strong year comparable to OEM Pro from the end of support for Windows 7. Non-Pro OEM revenue increased 24%, and Pro OEM revenue decreased 9%. Inventory levels ended the quarter within the normal range , ” the company said earlier this week after releasing its latest earnings report.

“In our consumer business, we expect demand for PCs and productivity tools to remain strong, although growth rates will again be affected by the end of support for Windows 7 last year. In the gaming area, we anticipate strong and continued engagement on the Xbox platform and significant demand for the Xbox Series X and S which will always be limited by supply. And our Search and LinkedIn businesses should benefit from the improved advertising market. Windows 7’s market share is slowly declining, but for now, it still works on around 20% of available devices.