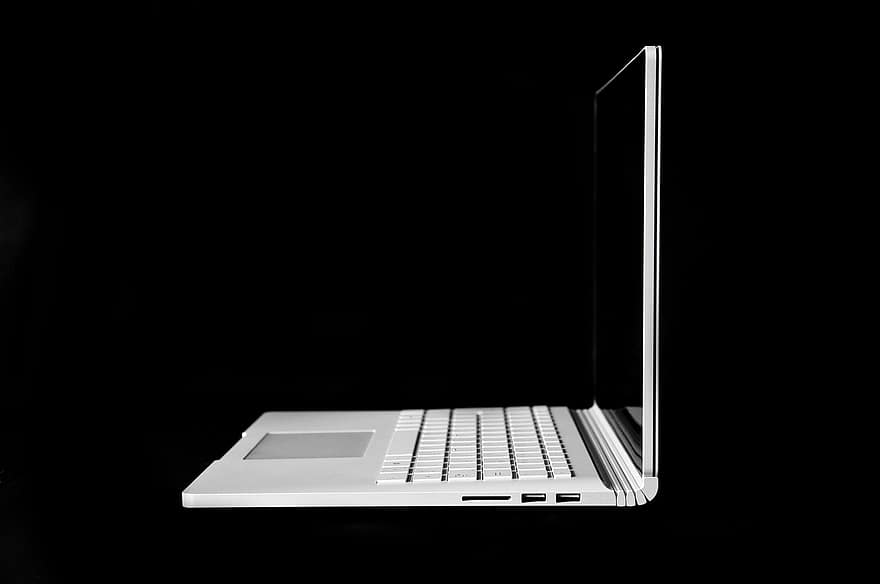 Windows 10 and some Windows 10 applications based on the ARM architecture may perform better when virtualized on new Apple M1 Macs than when running natively on an ARM device like the Surface Pro X. This is what reveals a new video posted on YouTube, which presents a benchmarking experiment.

One of the things Apple says when it talks about its Apple Silicon chip, the Apple M1 for the first generation, is the incredible performance. This is because the company claims that the chip is capable of delivering insane power with the proper optimization work.

And, it turns out that Apple Silicon is even able to run Windows better than Microsoft’s own hardware, as shown in a comparison video that shows a Mac mini running Windows 10 on ARM performed better in Geekbench tests that Microsoft’s own Surface Pro X running the same operating system.

The performance comparison comes from YouTuber Martin Nobel, who shared everything this week, showing that the Mac mini is actually almost twice as fast as the Surface Pro X in single-core tests. The Mac mini with the Apple M1 chip running Windows 10 on ARM scored nearly 5,000 points on Geekbench, while the Surface Pro X scored 3,113 points. However, this isn’t the first time we’ve seen these numbers, because even in comparison to Rosetta 2 natively on macOS and Geekbench 5 natively on Windows 10, Apple’s M1 chip still outperforms Microsoft’s SQ1 processor in the Surface Pro X.

Ironically, Microsoft itself has yet to make a decision on how to support Apple Silicon devices, although Apple has actually pointed out that it’s up to the software giant to make that happen. In other words, the Cupertino-based tech giant says its Apple Silicon chip is quite capable of running Windows 10 on ARM, but Microsoft has to do it.

“It’s really up to Microsoft to do it,  ” said Craig Federighi, senior vice president of software engineering at Apple. “  We have the basic technologies for them to do that, to run their ARM version of Windows, which in turn, of course, supports x86 user-mode applications. But that’s a decision Microsoft has to make so that users can use this licensed technology on these Macs. But, Macs are certainly very capable of it  ”.

For the curious, watch the video below for a more detailed look at Windows 10 on ARM running on a Mac with an Apple Silicon processor.