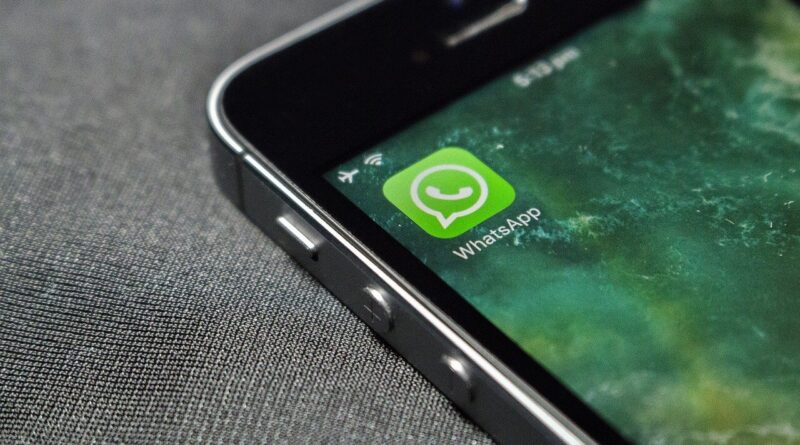 WhatsApp is currently testing a new feature that will allow you to remove audio from a video you send to someone. This function, called “Mute Video”, is already available to users of the beta version of WhatsApp.

Those who have the beta version should install version 2.21.3.13 to test the functionality. The report was shared by WABetaInfo which analyzes APK files (Android application installation files) and tracks the application’s upcoming features. The new “Mute Video” button will appear on the video editing screen.

You will then be able to see a “volume” icon under the search bar, pressing that icon, which will likely mute the sound present in the video. There is no information as to when the feature will come into the hands of all users, but it should happen soon.

If you want to be the first to try out new WhatsApp features like video mute, you need to sign up for the beta program. The Apple program is currently full, but you can keep an eye on the TestFlight page in case a spot becomes available.

If you are an Android user, you can visit the WhatsApp beta page on Google Play to register. If the public version of WhatsApp is already installed on your smartphone, it will be updated to beta in a few hours.

More new features could be on the horizon as WhatsApp tries to win back people who are considering switching to other services. Many users have decided to jump ship after WhatsApp announced changes to its terms of service that appear to involve sharing more data with its parent company, Facebook, moving their conversations to rival apps like Telegram and Signal.

As WABetaInfo has already reported, WhatsApp should soon make it possible to keep the WhatsApp Web session connected even when the smartphone on which you are using WhatsApp is not connected to the Internet.

Additionally, WABetaInfo confirms that multi-device support will work with up to 4 devices simultaneously. The other 4 devices can be any type including desktop app, web app, another phone, etc. Your chat history should automatically sync with the devices you’ve paired, which can be really handy.