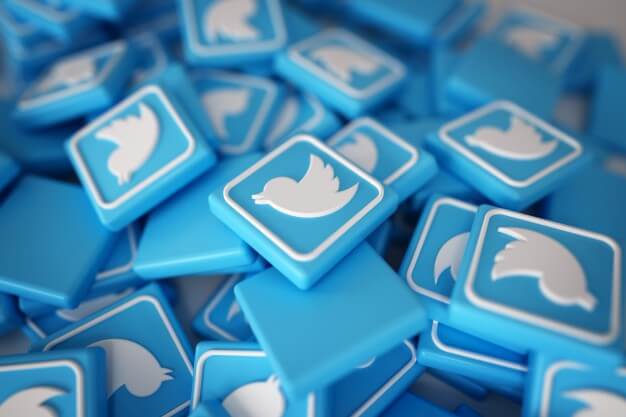 While she isn’t always in the limelight like Facebook has been, when Twitter is in the news, it’s often not good news. Whether it was new features, unpopular changes, or long-requested features, Twitter has had its share of controversy, albeit in a short period of time. However, its biggest problem has always been the security of the platform and the social media giant has just taken a step forward in ensuring that its high-profile users, including its own CEO, do not get easily hacked again.

Indeed, 2020 has certainly not been a good year for the Twitter security team, as the infamous Bitcoin-related Twitter scam shows. To recover from this major setback, the company hired top security professionals, including Rinki Sethi and Peiter Zatko. As part of Twitter’s efforts to improve platform security, Twitter has now added support for two-factor hardware security keys on Android and iOS.

Twitter already supports such physical security keys, but until now this support has been limited to desktops. As these keys begin to be used on smartphones, Twitter has finally extended its support to Android and iOS apps.

For the uninitiated, using two-factor hardware keys is a great way to protect your Internet accounts. The main advantage of using the 2FA hardware key over the traditional 2FA SMS key is that you will no longer be vulnerable to SIM swap attacks, which even Jack Dorsey, the CEO of Twitter could not escape other two-factor authentication methods on Twitter are SMS (not recommended) and authenticator apps.

It should be noted that Twitter has supported two-factor hardware security keys on the web, thanks to the WebAuthn protocol. The latest update extends the scope of this feature to mobile versions of Twitter, which is definitely a welcome addition. If you don’t have a hardware security key yet, you’re in luck.

To mark the occasion, one of the leaders in 2FA hardware keys, Yubico, is offering a $ 10 discount on their 2FA hardware solution Yubikey. You can use the code “TWITTER10” when ordering to benefit from the discount. To configure the 2FA hardware key, you need to open Twitter and visit “Settings & Privacy> Account> Security> Two-Factor Authentication> Security Key”. If you change your mind, you can turn 2FA off (although you shouldn’t) later from the same page.

Some might view these physical security keys as secure as the keys to your front door, but it might be a better option for some high-profile or high-risk Twitter users like CEOs, politicians, and activists.