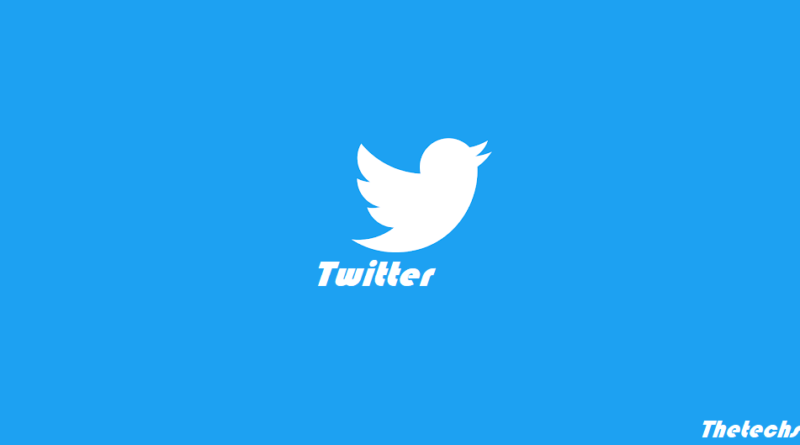 Twitter has started testing a feature in its iOS app that addresses one of its most annoying quirks: handling YouTube videos. Although it is one of the most popular social platforms with millions of users, there are still some aspects of Twitter that are not the best. The Explore page makes it all too easy to mess up shows or movies, the Android Twitter app’s dark mode still doesn’t work with Android’s general dark mode, and the way Twitter displays photos leaves a lot to be desired ( although Twitter is working to correct this problem ).

Among all of these things, there is one thing that stands out as a particular annoyance: the way YouTube links work in Twitter. Users can share links to YouTube videos without any problem, but when someone clicks on the link to watch it, they are redirected to the YouTube app or YouTube mobile site. In an effort to make this experience a bit more seamless, Twitter is slowly implementing a solution to this problem.

As part of a test of the iPhone app, Twitter says shared YouTube videos will now automatically play on the Twitter timeline. This means that you will be able to click and play a video without having to leave the conversation you are watching. A small YouTube logo appears below the video to indicate its source, but the video itself plays like any other video uploaded directly to Twitter.

The Twitter support account says the feature is currently being tested with iPhone users in the United States, Japan, Canada and Saudi Arabia “  for a more global perspective  ” to see how users react to it. change.

As of now, it’s hard to say when the feature will be available to more users. There is always a possibility that the user reaction will be too negative and Twitter will decide to end the test without a public launch, but given the fact that this feature would be much more convenient than the current implementation, it’s hard to imagine. let this be the end result.

Being able to watch YouTube videos without having to switch to another app or web browser seems like a dream come true, and assuming there aren’t any major bugs in the operation, it’s possible that Twitter could deploy this functionality in the coming weeks. At the end of the day, it’s about waiting and seeing.

Before making YouTube playback available to as many people as possible, it wouldn’t be surprising to see Twitter testing this feature with Android users. Twitter’s new features tend to show up on iOS first, but testing on Android also needs to take place at some point to make sure they work well for everyone. Between this feature and the improvements Twitter has made to sharing photos on its mobile apps, it will be interesting to see what the company has in store for the rest of 2021.