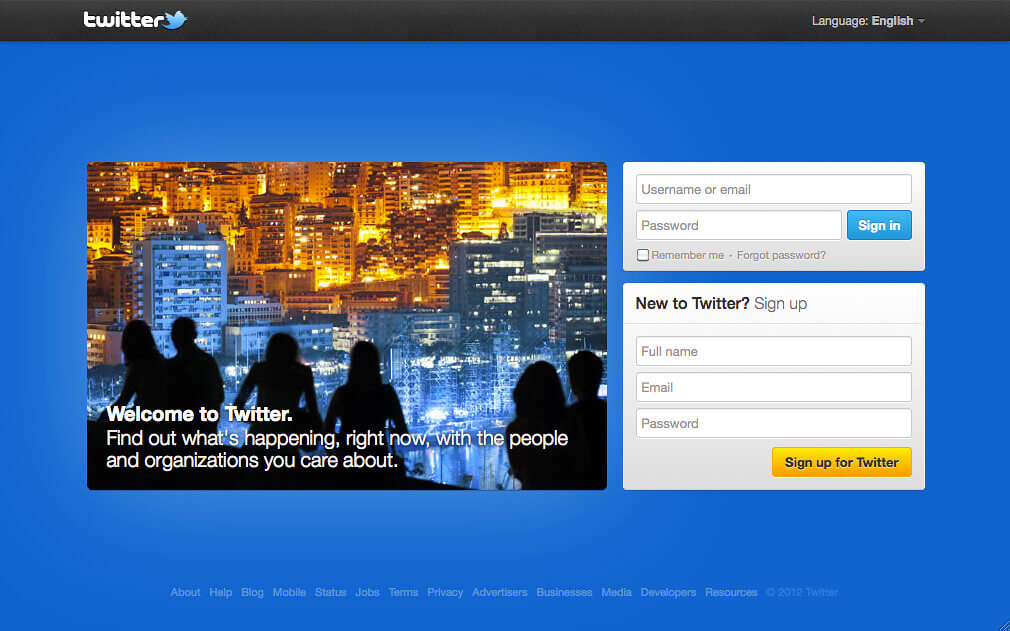 Twitter announced that it has disabled a new response format in Twitter threads that they were testing due to being a format too confusing for users, where although the platform itself can be a chaotic place, in the case of this new format things got worse.

If we take a look at the thread format that Twitter planned to implement, we can see how the responses could easily be confused by being placed at the same distance from each other despite not belonging to the same conversation thread.

In the same way, the very lines that delimit the different conversation threads are not particularly striking, something that adds to the confusion that many users have been able to feel when seeing how an answer does not belong to the message that is just above, but rather that it is from a fairly earlier message.

Finally, they indicate that, after deactivating this new interface, they will look for new ways to improve conversations on Twitter, probably recycling some of the elements used in this test, and above all, taking advantage of the knowledge acquired both in what has worked and in what has failed to make a new version of the interface clearer for all users of the platform.