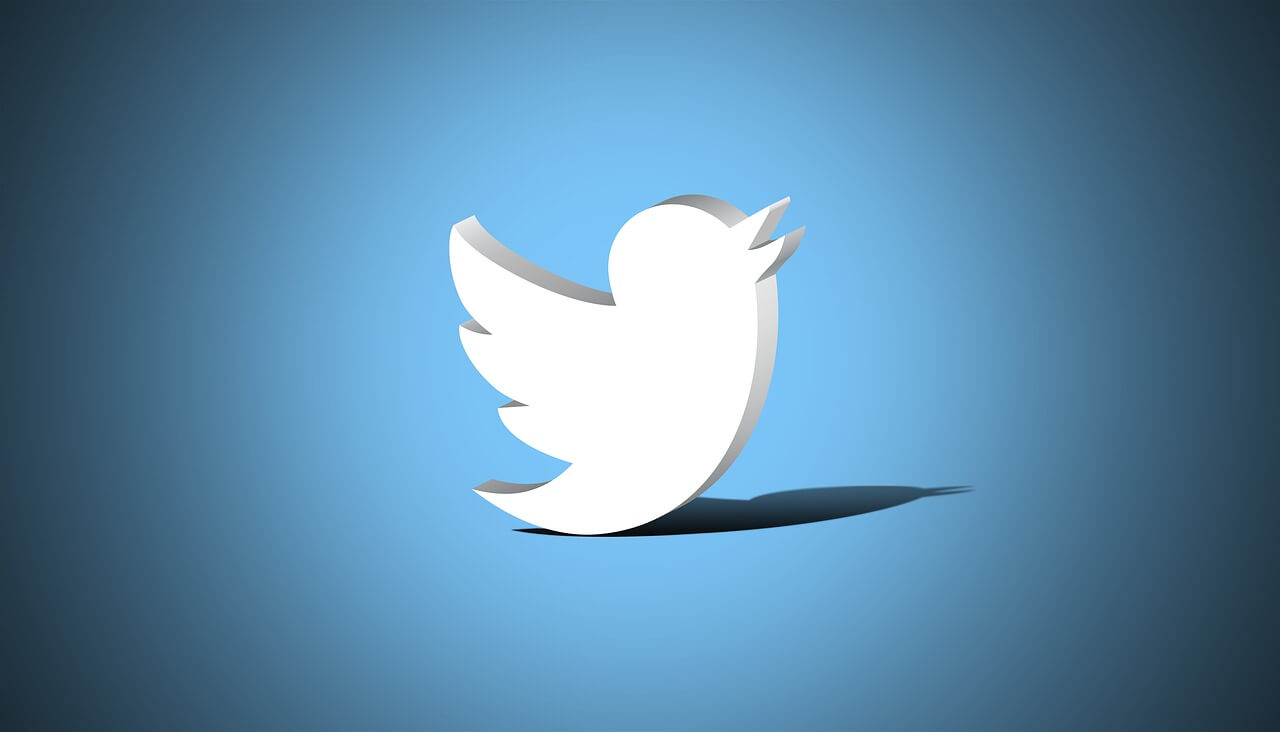 Twitter will resume its public verification program, after pausing the controversial process three years ago amid confusion over the real meaning of the blue badge. Currently, some Twitter users are provided with a badge, which the social network uses to flag accounts that are genuine.

However, exactly how you get this mark of authenticity has long been mired in uncertainty. Initially, Twitter judged who should and should not be verified internally, according to its own – unpublished criteria. As transparency requirements have increased, a new verification process has been put in place, allowing businesses, organizations and individuals to apply for verification.

At the same time, verification was also used as a kind of punishment. Some users have been stripped of their blue badges after breaking Twitter rules, for example. Twitter also removed this recognition after Verified Users changed their usernames.

“We plan to relaunch verification, including a new public application process, in early 2021,” the company confirmed . “But first, we need to update our verification policy with your help. This policy will lay the groundwork for future improvements by defining what verification means, which is eligible for verification and why some accounts might lose verification, in order to ensure a fairer process”.

Twitter is first planning to better define the types of “notable accounts” that are eligible for verification. This will include governments, businesses, brands and nonprofits, news, entertainment, sports, activists, organizers and other influencers.

The company hopes users will respond to a survey on how the verification process should be implemented. She is also working with non-governmental organizations, among others, to gain additional perspectives on the issue.

Cleaning will be done

As to how you might lose the verification mark that might be done automatically under the proposed new rules. If a profile is inactive, or incomplete, it could be stripped of its verification.

In the meantime, accounts that regularly flout social network rules could also lose their verification status. “  We recognize that there are many verified accounts on Twitter that shouldn’t be,  ” Twitter said. “  We plan to start by automatically removing badges from accounts that are inactive or whose profile is incomplete, in order to streamline our work and extend this measure to other types of accounts in the course of 2021”.

In the meantime, the blue badge isn’t the only profile change Twitter has in mind. “In 2021, we are committed to giving people more ways to identify themselves, like new types of accounts and new labels,” although we have to wait and see what that means exactly.

Regardless, as said above, the company is currently investigating its policy to collect user feedback. You can also tweet your comments with the hashtag #VerificationFeedback until December 8th. After reviewing the public comments, Twitter plans to introduce the final policy on December 17.