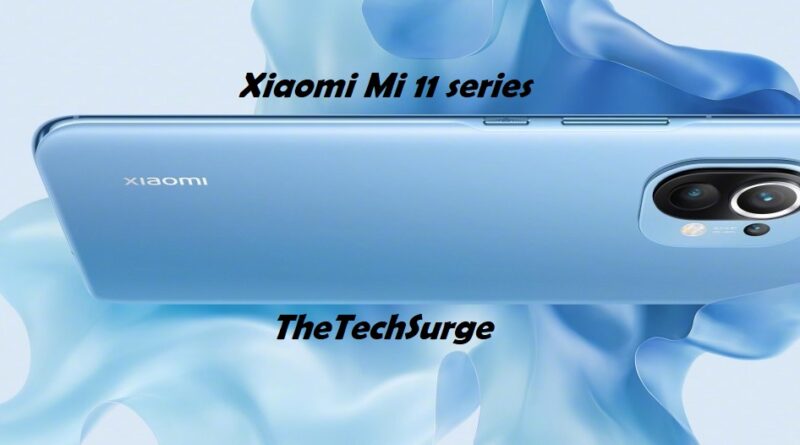 This information comes from a popular source, Digital Chat Station, which published on the Chinese platform Weibo that there is a smartphone in the Mi 11 range that would be located above the Mi 11 Pro.

Digital Chat Station provides some information about the smartphone. Apparently, this ultra-premium smartphone has a 2K screen resolution and 120Hz refresh rate, a curved screen on all four edges, 67W wireless charging, and a larger battery than the Mi 11.

Since the standard Xiaomi Mi 11 has already been launched in China, we know its specs, so we know that the screen details of this new smartphone, including its resolution and curves, match those of the Mi 11. However, the details of charging and battery, and probably more on the smartphone, are apparently different.

Several months after the Xiaomi Mi 10 launched in 2020, the company hosted a live stream to showcase the Mi 10 Ultra, a high-end, feature-packed smartphone that only went on sale in China. So it’s easy to think that this new Mi 11 smartphone would be a Xiaomi Mi 11 Ultra, if not in its name, at least in its mind.

However, what we don’t know is whether the Xiaomi Mi 11 Ultra (or whatever it is called) will launch outside of China, unlike the Mi 10 Ultra, or if it’s another smartphone. which is exclusive to the country. We should know everything quickly, since Xiaomi will launch its Mi 11 range on February 8