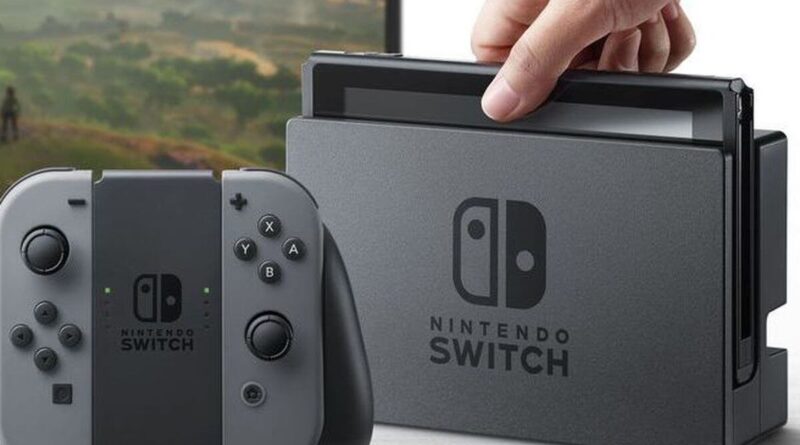 If Nintendo did not have a new console to launch in 2020 like its competitors Sony and Microsoft, it was still a good year for the Switch. The COVID-19 pandemic has resulted in incredibly strong sales, both for the console and for games like Animal Crossing: New Horizons.

And according to some analysts, Nintendo may be able to maintain this momentum through 2021. While several analysts predict that the Switch will still be the top-selling console in 2021, there are at least two that also predict that Nintendo will launch. this year the Switch Pro, the description of which is well established.

Right now, rumor has it that the Switch Pro has been available for almost as long as the standard Switch. While initially these rumors were often associated with reports of a Switch Lite for laptops only, the Switch Lite is a console that has finally materialized while the Switch Pro has yet to. In a GamesIndustry video that includes several analysts’ 2021 predictions, Serkan Toto of Kantan Games predicts that Nintendo will release an “enhanced 4K device” in its next fiscal year.

One thing to note is that although GamesIndustry classifies Toto’s prediction as a Switch Pro commentary, Toto himself refrains from calling the device the Switch Pro. “  Yeah, I know, I know,  ” Toto said (referring to the fact that he predicted that we would see a Switch Pro in 2020). “  I predict that an upgraded 4K device will be available in Nintendo’s next fiscal year. And let it be said: “Switch” is just a word  ”.

Ampere Analysis’s Piers Harding-Rolls made a similar prediction, telling GamesIndustry: “  Last year I wasn’t convinced there would be a new flagship Switch model in 2020, but it makes more sense to the business point of view to release an updated version in 2021. I currently have an upgraded version of the Switch in my forecast for 2021  ”. Like Toto, Harding-Rolls does not call this new console the Switch Pro.

The Switch family in vogue in 2021

Harding-Rolls and Toto both believe the Switch family will be the best-selling console in 2021, a sentiment shared by NPD’s Mat Piscatella – although, notably, Piscatella believes the Switch will achieve best-seller status thanks to “  promotional content and efforts rather than the release of a new iterative model  ”.

Thus, at least two industry analysts are convinced that Nintendo will launch a more powerful Switch this year. But anyway, it looks like the Switch and Nintendo are expected to have a big year anyway. It seems like we’ve been hearing this prediction year after year, so whether or not 2021 is ultimately the year these Switch Pro predictions come true is anything but certain.