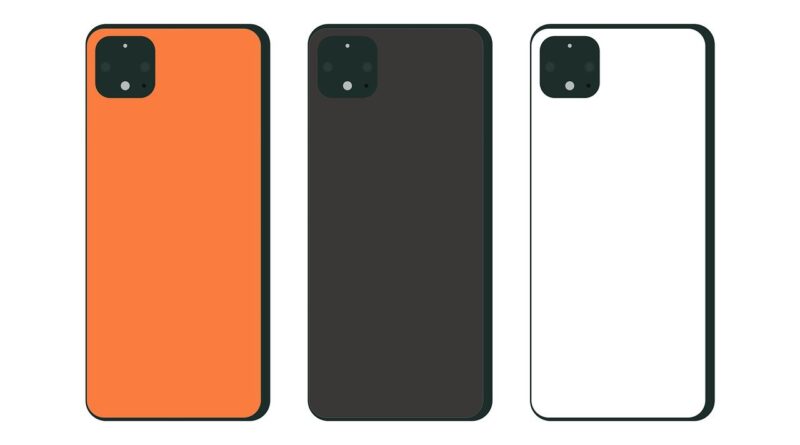 While Pixel 5 hasn’t had the media exposure than other flagships in the market, it has been a hit for Google in the regions of the world where it has been released. Today, rumors about the Pixel 6 have already started to circulate, suggesting that the device could be equipped with a front camera below the screen.

A new patent discovered by “Patently Apple” reveals a Pixel device that does not have a retractable camera, punched screen, or any other type of notch. The patent does not appear to mention the absence of any of these elements, but since none of them appear in the patent, neither on the screen nor on the chassis, it is a good sign that the device will have a front camera below the screen.

Additionally, the patent states that the device will retain the same style of the camera as the Pixel 5, which means that it should include two sensors as well as an LED flash on the back. Not only Google but also many other manufacturers are expected to market the technology of a single front camera embedded under the screen of their devices.

Indeed, in addition to Google, several manufacturers are expected to launch in 2021 smartphones equipped with a camera housed under the screen. The ZTE Axon 20 5G is the first commercially available smartphone to be equipped with such technology. However, the first studies show that the image quality is not that good compared to a standard camera.

Unfortunately, the patent doesn’t reveal much else about the future smartphone. Nonetheless, previous rumors have claimed that the Pixel 6 will be equipped with the Snapdragon 865 and is expected to launch in the second half of 2021. It could offer 8 GB of random access memory (RAM) and 256 GB of storage.

Finally, another speculation has hinted that Google is working on a Pixel 5 Pro that is expected to launch in early 2021.