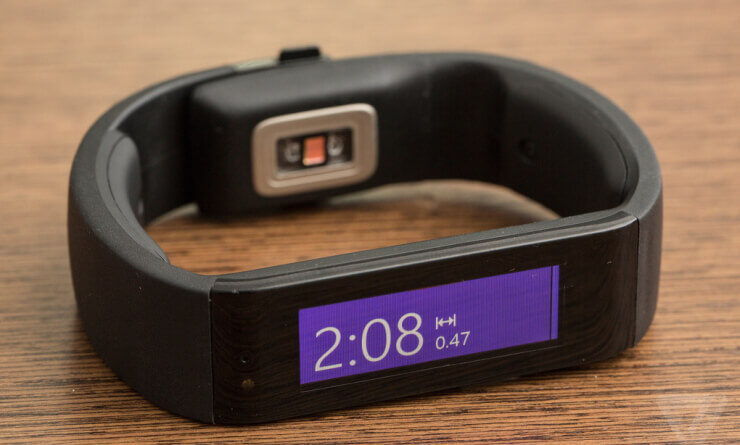 OnePlus has long been expected to launch its very first wearable soon. Today OnePlus is ready to enter the wearable market with the launch of its very first connected bracelet. Last week, the firm teased the OnePlus Band on social networks. But it was the OnePlus Health app that gave us our first official look at the OnePlus Band activity tracker. It contains a lot of clues about the upcoming OnePlus Band, with the possible exception of its name. Having your own health and fitness app is a sign of the arrival of a health-focused accessory.

The OnePlus Health companion app went live on the Google Play Store last night, ahead of the bracelet’s launch. The application is described as follows: “  Pair and manage various connected devices such as smartwatches and bracelets  ”. However, what caught our attention was an official rendering of the OnePlus Band among the app’s screenshots.

The OnePlus Health app is analogous to OPPO’s HeyTap Health app. The user interface will be familiar to you, as will the features. XDA Developers dug into the source code of the app to find animations on how to use the bracelet. They even discovered all the watch faces, which you can check out here. The app hints that the launch of the OnePlus Band is near. Unfortunately, we don’t have an official launch date yet. But rumor has it that it will be unveiled on January 11.

Key specifications of the OnePlus Band

The company’s first activity tracker will feature a 1.1-inch AMOLED touchscreen with the OnePlus logo on the chin. Amazon teasers also revealed a two-tone finish for the bracelets, i.e. black and gray or orange and gray. This activity tracker will also allow you to track heart rate 24/7, SpO2 (blood oxygen), and sleep. OnePlus will also give you up to 13 sport modes, including running, walking, elliptical, swimming, and more. You will be able to see your daily progress thanks to the watch face by default, displayed in the header image. It will also be waterproof according to the IP68 standard, will offer a battery life of up to 14 days, and will support music controls.