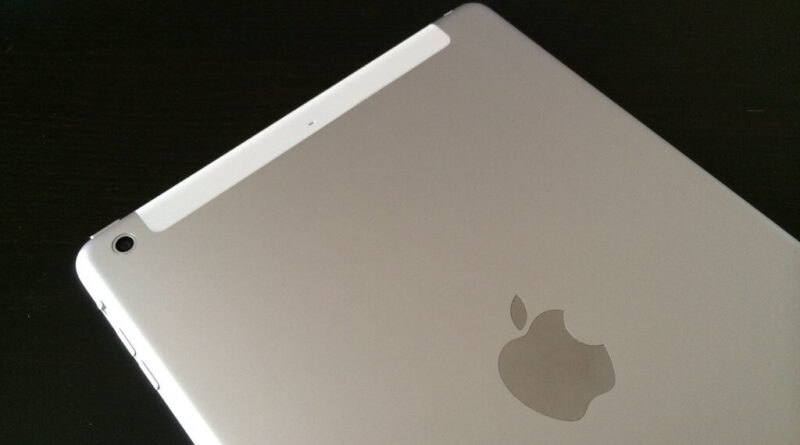 Rumors are being heard about a new 9th generation iPad (2021) that would join Apple’s entry-level series. This relatively inexpensive line of tablets don’t change often between iterations, and this one is unlikely to show a huge change. But, we’ve heard that Apple is trying to make the tablet look more like some of its other tablets.

According to the Japanese technology site Macotakara, paraphrasing a Chinese supplier, “  the next iPad (9th generation) will probably be based on the iPad Air (3rd generation)  ”. As the name suggests, the iPad Air 3 is rather thin and light, and apparently, Apple is in the process of upgrading this model to the next entry-level tablet.

The leak also indicates that the new iPad will continue to use “  Touch ID, a Lightning ports Full-Lamination Displays, Anti-reflective Coating, P3 Displays, True Tone Displays ”. So it is clear that this is not a total overhaul, Apple could just make a lighter machine.

The latest iPad Air 4 doesn’t really look like its predecessors, but rather an iPad Pro model with flat edges, a thin bezel, and a home button without Touch ID on the front.

Some people prefer the look of the old iPad Airs over the new ones, although a front-facing touch-sensitive home button might be easier to use for some, the thin and light chassis adds portability. If you were looking for a tablet that looks like the iPad Air 3, you had no choice. But, it seems that Apple is filling this market again with its new entry-level iPad.