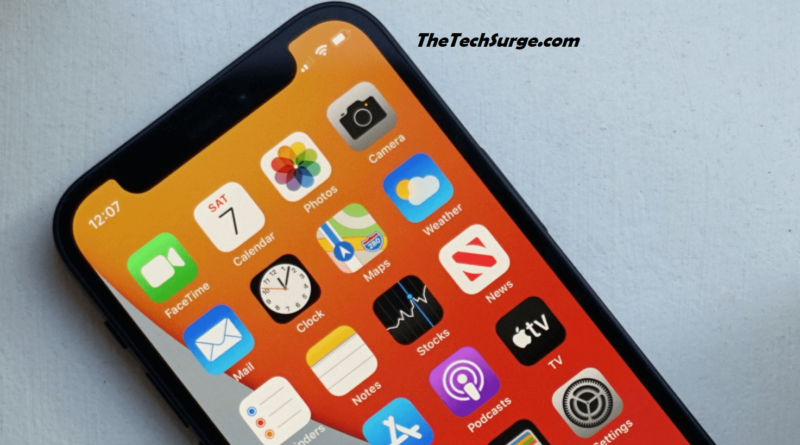 If you use your iPhone for business purposes or have a lot of apps, you will need a lot of storage space. While the iPhone 12 models have a capacity of 512GB, some iPhone 13s could double that capacity to a whopping volume of 1TB.

This rumor comes from the FrontPageTech YouTube channel, which claims in a video that the iPhone 13 Pro (and probably also Pro Max) is tested in 1TB configurations. The channel claims these are just prototypes for now, so this is something Apple is testing, but it’s not confirmed that we’ll see such storage capacity in an iPhone this year. It’s worth pointing out that Jon Prosser, the manager of the YouTube channel, previously provided some misinformation, so take this new information with a grain of salt.

If the iPhone 13 Pro and 13 Pro Max smartphones had a storage capacity of 1TB, they would be even more useful for professionals who use their smartphone in the course of their work. For example, photographers or videographers who use iPhones – for example for mobile journalism, photography or other things – will be able to store twice as many images or photos on their smartphones.

These users can currently use cloud storage or external drives to expand memory, but some people may prefer an on-device solution.

More Internal Storage Than An iPad

In fact, most iPads don’t even hit 1TB, the only exception being the iPad Pro lineup. It is therefore curious that Apple brings this high storage capacity to its smartphones instead of its entry and mid-range tablets.

We’re expecting the iPhone 13 or iPhone 12S series launch sometime in late 2021 and we’ll have to wait until then to see if this 1TB storage rumor is correct. However, before that, we’ll be hearing a lot of leaks and rumors about Apple’s upcoming iPhone lineup.

Apple’s line of record profit reports forged ahead Tuesday, with the organization posting a fantastic financial second from last quarter,

Microsoft will deliver another adaptation of Windows 11 consistently