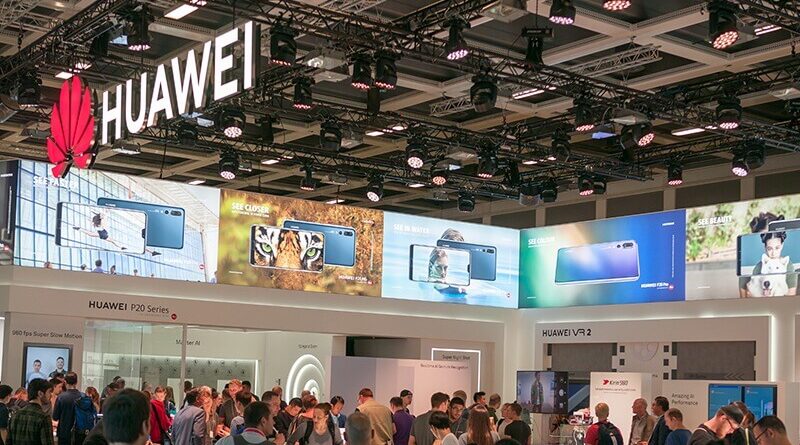 In a few hours, Samsung will announce the first high-end smartphones of 2021, the Galaxy S21 This very early announcement is supposed to give Apple and Huawei shorter opportunities in the market. Of course, Huawei already has its own issues to sort out, but it’s still trying to prove that all is well. In fact, the Huawei P50 Pro might still arrive on time but it will be a rather complicated affair when it comes to its software.

Whether Huawei is replacing Android with its own Harmony OS, Hongmeng OS in China is more a question of when than if. It has already started rolling out its new platform to IoT devices, but it was only recently that it released version 2.0 for smartphones. It may be far too early to wait for it on the company’s next flagship, but it looks like Huawei wants to give buyers a taste anyway.

According to a leak, the Huawei P50 Pro will be available in at least three versions The one from China will be delivered with Harmony OS, which should not pose a problem since the country has always been deprived of Google applications and services anyway. Global markets will, however, have a choice between Android and Harmony OS preinstalled What the discloser did not clarify is whether buyers can choose which system they want to have on their smartphone, as well as the amount of RAM and storage set at the time of purchase, or whether the One of the versions is available in a particular location and elsewhere it is not. The lack of further information on the subject has also led to speculation that the variants could bring Android and Harmony OS operating systems installed on smartphones at the same time. Thus, the user would choose the system to use, being able to switch from one to the other.

It seems odd that Huawei offers two different operating systems on the same smartphone, but that might not be entirely true. The developers found out that Harmony OS 2.0, at least in its beta form, is pretty much Android below. However, Huawei insists that Harmony OS is not just a copy of Android or even iOS.

A launch in the first half of the year

The leak also indicates that the Huawei P50 Pro could run on a Kirin 9000E and have 6 to 8 GB of LPDDR4X RAM which is a bit of a letdown for a “Pro” line smartphone. That said, the rear-mounted Penta-camera could make up for all of that, especially if it delivers the same quality of photos and videos that the company’s smartphones are famous for. Both variants will be launched by Huawei by the end of the first half of the year, before reaching the Chinese market.