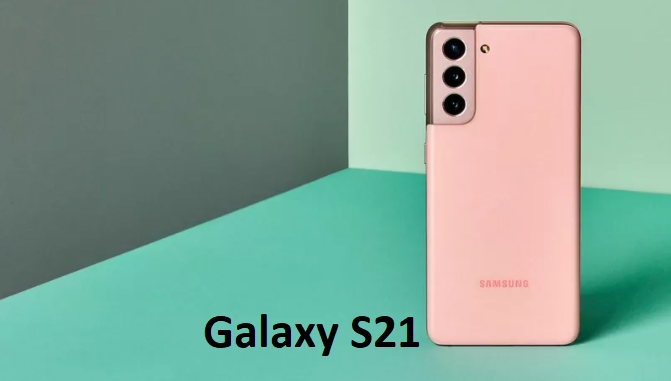 The ability to expand the storage on the fly using a micro SD card has been an advantage of Android devices for years, but it has gradually faded. After years of supporting this feature, Samsung is officially saying goodbye to the micro SD card. Are you looking for a smartphone with a slot for a micro SD card? Unfortunately, you’ll have to steer clear of Samsung’s Galaxy S21 lineup. After having been present on the previous smartphones in the “Galaxy S” range, Samsung is abandoning the micro SD card port of the Galaxy S21 for expandable local storage on its latest devices.

While this decision isn’t entirely surprising Samsung didn’t include this option on last year’s Galaxy Z Fold 2 and Z Flip foldable smartphones it does mean you’ll have to give more thought to the choice of storage capacity. that you want for your new smartphone when you buy it. Over time, the use of SD cards has decreased significantly on smartphones as we have expanded the storage options available to consumers, the South Korean electronics giant said in its statement. Samsung is starting basic storage for its entire Galaxy S21 line at 128GB, with a 256GB option available for just 50 more. Those looking to maximize their storage, however, will have to shell out 1,439 euros for the Galaxy S21 Ultra, which is the only smartphone available with 512 GB of storage.

However, for those who have been using high capacity micro SD cards in their smartphones for years for additional storage of music and videos, this is certainly bad news. It is not certain that Samsung will reintroduce this port in its future versions.

While a number of Android smartphones now ship with 128GB of storage by default, Apple’s iPhone 12 and 12 mini still start at 64GB of storage. Only the “Pro” models, the more expensive iPhone 12 Pro and iPhone 12 Pro Max, have a base storage capacity of 128 GB, although Apple has never supported expandable storage for its products. smartphones.

For those looking to get rid of their files, Samsung notes that its new smartphones support the latest wireless technologies, including 5G and Wi-Fi 6E which should help speed up downloading of files stored on devices. cloud storage platforms like Microsoft’s OneDrive and Google Drive.