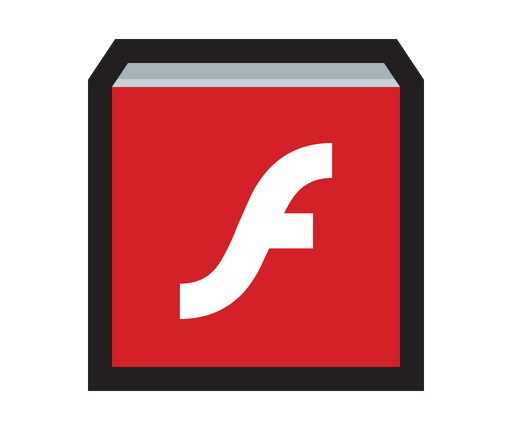 It might sound incredible, but it’s really happening: Adobe is getting ready to release Flash Player in less than 24 hours, so as of January 1, this product will be officially no longer supported. Additionally, starting January 12, Flash Player will no longer play any content, and Adobe says it is recommended that all users remove it as soon as possible. The decision to ditch Flash Player was officially announced three years ago, and since then Adobe and browser developers, including Google, Mozilla, Microsoft, and Apple, have worked together to pave the way for a world without Flash.

And now that Adobe is ready for this big change, browsers are also preparing to ditch Flash Player.

Adobe explains that the abandonment of Flash Player is something that had to happen because of the alternatives that have evolved a lot lately. “  Open standards such as HTML5, WebGL, and WebAssembly have continuously matured over the years and serve as viable alternatives for Flash content. In addition, the main browser vendors integrate these open standards into their browsers and deprecate most other plug-ins (like Flash Player),  ” explains Adobe.

By giving more than three years’ notice, Adobe believes that there has been enough time for developers, designers, companies, and others to be able to migrate Flash content to new standards. The end of life schedule has been established in coordination with some of the major browser vendors  ”.

To be deleted urgently

As a result, all major browsers will also disable Flash Player next month, and Adobe says the safest way for everyone to do this is to simply uninstall the software completely. Since no security patch will be provided, keeping Flash Player on the device could expose data, as hackers could attempt to exploit any unpatched vulnerabilities with files created specifically for their malicious purposes.

Adobe emphasizes that users must uninstall Flash Player themselves from their devices, otherwise, it will stay there forever, even if the content is actually blocked.

In summary, here’s what you need to do:

Uninstall Flash Player as quickly as possible from your computer Update your browser to the latest version Avoid downloading Flash Player from other sites, as the content would be blocked anyway Stay safe. The decision to block Flash Player content on January 12 makes sense, as there’s a good chance not everyone will remove unsupported software at that time. In order for malicious actors to exploit vulnerabilities in Flash Player, they need to trick people into opening a website designed in Flash Player. By blocking this ability, Adobe ensures that such attacks are disabled from the start.

And there you go: Adobe Flash Player is gone, and the world is finally ready for a world without it.