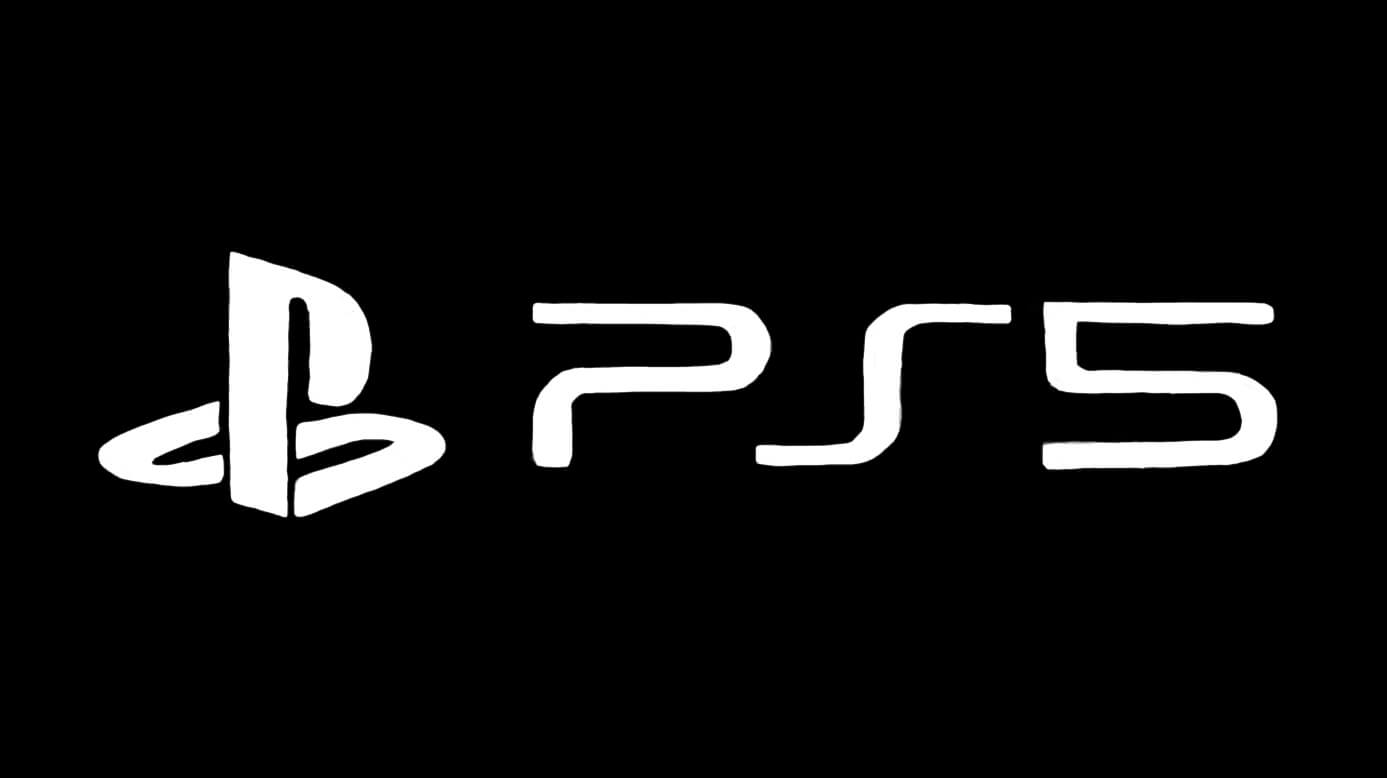 Sony’s next-gen console, the PlayStation 5, went on sale worldwide from November 12, and the console is in high demand. While we expected the PlayStation 5 to be very scarce in these first few months, it turns out that the demand is far greater than Sony had expected.

In an interview with Russian newspaper TASS, Sony CEO Jim Ryan said that the PlayStation 5 is selling exceptionally well, so much so that Sony is focusing more on increasing the supply due to the huge request for the console.

“Everything is sold. Absolutely everything is sold,” Ryan said. “And everything will be sold in Russia; there is no doubt about that. I have spent much of the last year trying to make sure we can generate enough demand for the product. And now, in terms of my executive bandwidth, I’m spending a lot more time trying to increase supply to meet that demand,” he reportedly said.

The PS5 has continued to come in and out of stock at various retailers over the past few weeks, but more units are expected to arrive for Black Friday – although quantities will likely be very limited.

He also pointed out that most (almost two-thirds) of the first PlayStation 5 buyers are likely PlayStation 4 owners, while the rest may come from another console, or from outside of the retail ecosystem consoles as well. “All the history indicates that the initial influx, from launch to Christmas, about 3/4 will be PS4 upgrades,” he said. “And the remaining 25% will come to us either from another console or from outside the console ecosystem. So the vast majority of those who buy a PS5 will have a PS4… There are around 114 million PS4s in the world”.

When asked how Sony was going to react to Microsoft’s incredible Xbox Game Pass service, Ryan teased the news that the news was in development, making his mouth water the idea of a possible console war between the two companies. “There is actually some news to come, but not today. We have PlayStation Now, which is our subscription service, and which is available in a number of markets. For me, it’s good that there is competition. I think it makes us work harder,” says Ryan. “This saves us from being complacent. It is good that the consumer has a choice. I think it’s wonderful. We are happy and we are proud of what we have”.

Is Sony going to improve on its existing PS Now service or introduce something entirely new like the PS plus Collection on PS5? It’s hard to say, but it’s good to see that competition is once again benefiting consumers by making Sony and Microsoft work harder.