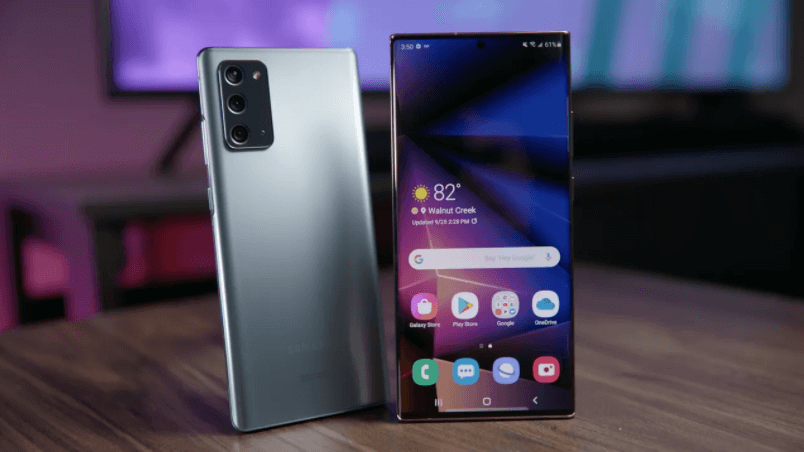 Samsung is reportedly set to end its Galaxy Note series next year, following a sharp drop in demand for high-end smartphones in the wake of the COVID-19 pandemic. While rumors to this effect have circulated in recent months, Reuters is now citing three different sources to confirm that Samsung is not planning to release a series called the Galaxy Note 21 next year.

The company would instead focus its efforts on the Galaxy S21 Ultra, which is expected to become the flagship model of the company’s phablet line. As part of the plan, Samsung is also reportedly looking to bring support for its S Pen stylus into the Galaxy S series, which is now likely to become the only flagship model in the company’s smartphone lineup, alongside its new generation foldable smartphone models.

When it comes to foldable smartphones, the upcoming Galaxy Z Fold 3 would also be compatible with the S Pen stylus, part of Samsung’s efforts to ensure feature parity between its flagship lines.

Samsung has declined to make a statement to Reuters on its plans for the Galaxy Note 21, so it will be interesting to see if we can get official confirmation of the supposed cancellation in the coming days.

Nonetheless, the Reuters report is also consistent with reports followed this week by South Korea on the matter. It is expected to highlight the impact of the coronavirus pandemic on declining demand for Samsung’s flagship smartphones, as well as other operational and design challenges facing the Galaxy Note line. So rumor has it that Samsung is considering shifting focus from its development and production resources to its next line of foldable smartphones.

Meanwhile, Counterpoint Research analyst Tom Kang has noted that Galaxy Note series sales are expected to drop around 20% to 8 million units this year, while S-series sales are expected to fall. from 5 million to less than 30 million units in 2020. “The demand for high-end products has decreased this year and a lot of people are not looking for new products,  ” he said while offering an overview of Samsung’s possible reasoning for dropping its much-loved phablet line.

When it launched, Samsung’s Galaxy Note line was designed as a series of premium Android phablets and smartphones primarily geared towards those needing a stylus, as all Galaxy Note models come with a stylus and had incorporated a Wacom pressure-sensitive digitizer and a generally larger screen. Galaxy Note models also have software features geared toward the stylus and their large screens, like digital note-taking and scrapbooking apps, and split-screen capabilities for multitasking. The Note range is the flagship model of Samsung smartphones, positioned above the Samsung Galaxy S range.

2021 should be a turning point for Samsung.