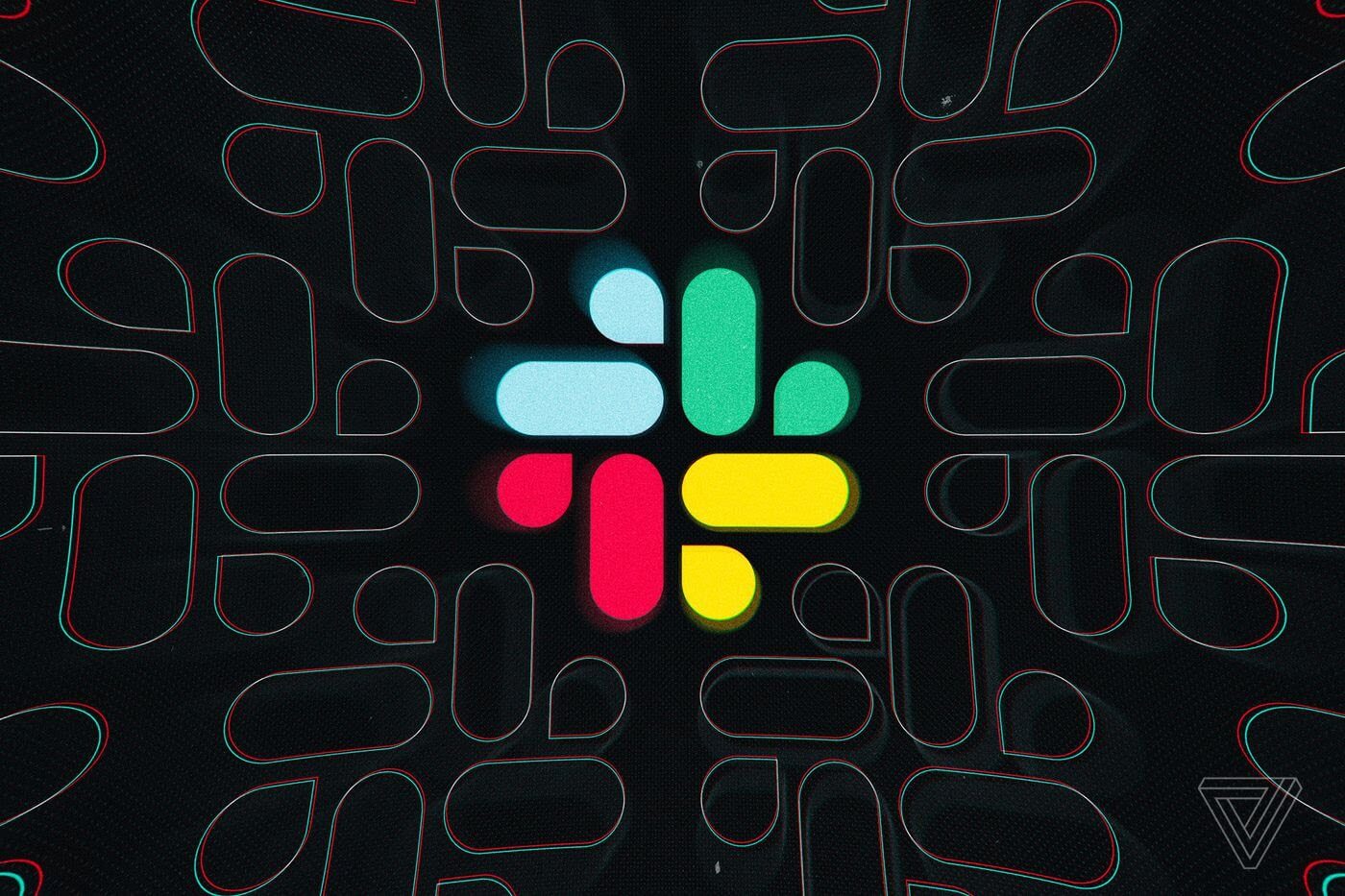 The global leader in SaaS CRM applications, Salesforce, is in advanced talks to acquire the Slack enterprise messaging platform, according to internal sources. The two companies recently discussed a possible merger and acquisition deal that could be worth up to $ 17 billion. The inflated figure represents Slack’s market capitalization, which reached nearly $ 21 billion, before the announcement of the Salesforce acquisition sent the stock leaping nearly 25%, causing trading to halt.

Salesforce’s acquisition offer comes as Slack struggles to adapt to the challenges posed by the COVID-19 pandemic. The platform is still not as good as Zoom. Why would a global software leader pour their money into a workplace collaboration platform that has yet to figure out how to fully monetize the shift to telecommuting? According to Marc Benioff, founder, president and co-CEO of Salesforce, “It’s time to build something bigger than just a software company in the cloud.” He wants to build a platform that will adapt to the future of work.

If Salesforce acquires Slack, the rivalry with Microsoft will finally intensify. Both companies have a history of fierce competition. In 2015, Microsoft joined forces with Salesforce with a $ 55 billion takeover bid, but negotiations over the deal failed.

A year later, the two rivals clashed in a fierce bidding war on the social network LinkedIn. Microsoft won, but it didn’t go well as Salesforce desperately tried to block the $ 26.5 billion deal, arguing the acquisition threatened the future of innovation and competition.

Salesforce and Microsoft compete in many areas, including the heart of Salesforce: CRM. Salesforce has the Sales Cloud while Microsoft has Dynamics 365. The recent growth of Dynamics 365 has threatened Salesforce’s dominance in the CRM market. In the second quarter of 2020, Dynamics 365 grew by 39% compared to the same period of the previous year, which is faster than other Microsoft products.

The acquisition of Slack could reignite this feud between Microsoft and Salesforce. It would strengthen Salesforce’s efforts to overtake Microsoft and become a leading provider of cloud-based software for employees. The latest acquisition would allow Salesforce to break into Slack’s market share in start-ups. This also includes the possibility of selling the products of the two companies to the customers of the other, and thus of increasing the profit margins.

In 2016, Microsoft considered acquiring Slack for $ 8 billion when it was a newbie to group software. Later in the year, Microsoft announced the Teams communications app that offers Slack chat and Zoom video conferencing.

Over the past few years, Salesforce has made a series of acquisitions to expand its reach in the market. This includes the acquisition of Tableau Software in 2019 for more than $ 15 billion and the buyout of cloud computing company Vlocity for $ 1.33 billion. She’s also made a few bets in the workplace collaboration space over the years, including the free social collaboration tool Chatter that never took off and the acquisition of Quip for $ 750 million.

Its nemesis, Microsoft, continues to dominate the collaboration and productivity market by successfully unlocking all monetization opportunities.

According to internal sources, there is no guarantee that a deal will be reached. If negotiations are successful, a deal could be announced before Slack releases its quarterly results on December 9, one of the sources added.