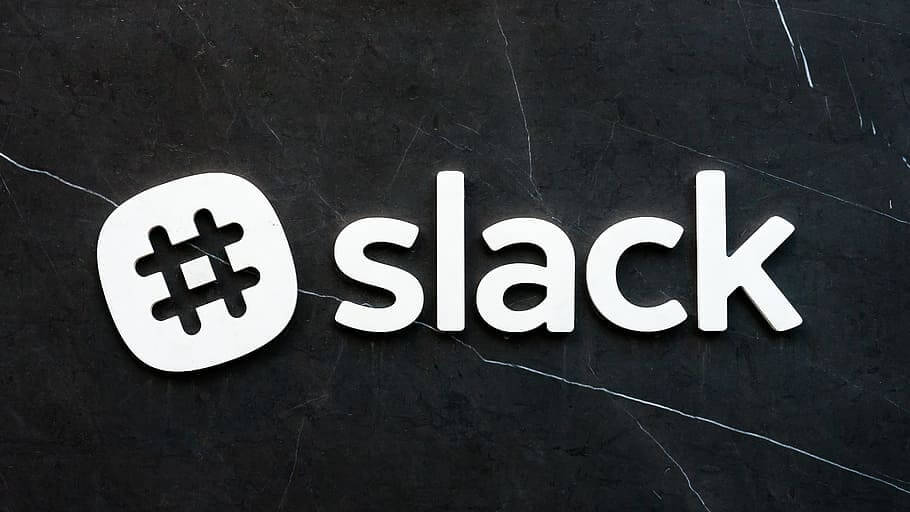 In one of the biggest tech acquisitions of recent years, Salesforce will buy Slack for around $ 27.7 billion. The deal, which rumors began to surface last week, is the biggest purchase ever made by Salesforce and a boost for Slack, which faces increasing competition from platforms like Microsoft Teams and Google Chat.

The transaction is expected to close in the second quarter of Salesforce’s fiscal year 2022, subject to Slack shareholder approval, receipt of required regulatory clearances, and other customary closing conditions.

In the announcement message, Salesforce CEOSalesforce Marc Benioff said, “Together, Salesforce and Slack will shape the future of enterprise software and transform the way everyone works in the fully digital world of work, wherever it turns out that. I am delighted to welcome Slack to Salesforce Ohana once the transaction is complete”.

Stewart Butterfield, CEO of Slack, added: “As software plays an increasingly critical role in the performance of every organization, we share a vision of reduced complexity, increased power and flexibility, and ultimately more. Personally, I believe this is the most strategic combination in software history, and I can’t wait to go”.

With people staying at home during the coronavirus pandemic, telecommuting and cloud tools like Slack and Salesforce have become increasingly important. The companies say Slack will be “deeply integrated into every Salesforce Cloud” and become “the new interface for Salesforce Customer 360 “.

Slack did not take advantage of the telework boom

Slack has evolved from a rapidly growing startup, formed in 2009 as a video game company, into a major competitor of Microsoft with over 12 million daily active users as of October of last year (and probably much more now, although the company has not disclosed any hard numbers) and a market value of nearly $25 billion. The company, run by Flickr co-creator Butterfield, started out primarily as an email alternative that catered to startups, media companies, and other tech-savvy businesses to better manage communication between offices.

But, Butterfield and his team developed Slack into a complete productivity suite with features for a video meeting, file hosting, IT administration, and all kinds of other features typically offered by large businesses. Earlier this year, the company extended its partnership with IBM to include all of the company’s 350,000 employees.

However, Slack also faced stiff competition not only from Microsoft, but also from Facebook, Google, and other companies that have launched their own chat and office productivity platforms. The company has lost nearly half of its market value since its IPO in April 2019, and it has failed to turn a profit for the past three quarters, despite the boom in teleporting due to the COVID-19. The company had no obvious path to become profitable and no clear way to overcome the growing pressure from Microsoft Teams, making a potential acquisition more likely over the quarters.

A rivalry with Microsoft

Either way, this development will likely help Slack strengthen its presence in enterprise markets, an area where Microsoft Teams had some advantage due to the wealth of the company’s other products. And of course, Microsoft also competes with Salesforce’s cloud business. The acquisition of Slack allows Salesforce to build a stronger ecosystem of software tools to attract potential customers.

Once the deal is closed, Slack will become a business unit of Salesforce and continue to be led by Butterfield.