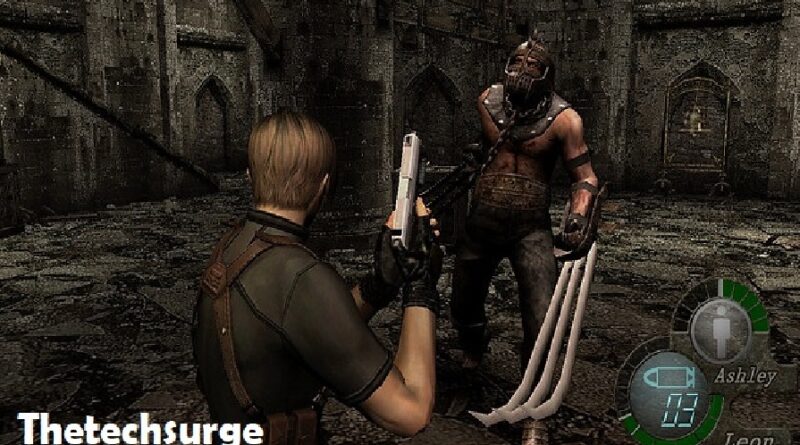 With all eyes on the new Resident Evil Village trailer and demo, Capcom had planned a special giveaway to celebrate the game series’ 25th anniversary during its April stream.

Resident Evil 4 will be re-released in virtual reality (VR) on the Oculus Quest 2 headset. The VR remake of Resident Evil 4 will be the result of a collaboration between the publisher of the series, Capcom, the parent company of Oculus, Facebook, and the independent studio Armature. Capcom hasn’t given many details, but early footage shows a first-person adaptation of the classic third-person shooter.

This is because the VR version of the game takes place in the first person, which changes from the game’s original perspective in the third person. From the footage, we know that you will travel through very familiar settings from Resident Evil 4, use familiar weapons, and take on zombies on your quest. In addition to the first-person VR combat, you’ll be faced with puzzle pieces (we see Leon turning another crank) and managing your inventory.

Capcom broke the news during a Resident Evil presentation that also included a new trailer for Resident Evil Village without VR. Oculus and Facebook Reality Labs will say more about the game on April 21, when Facebook will host its own VR showcase for the Quest.

The Resident Evil series has already tried its hand at VR. In 2017, the first-person game Resident Evil 7 allowed you to play the entire game with a PlayStation VR headset, which made the game arguably scarier, but also harder to play. Capcom has also released a VR-only demo for this game.

It’s not quite the Resident Evil 4 remake that fans have been hoping for, and non-VR users can still focus on a remaster of the original, fan-funded game. But this is the series’ first foray into making games specifically for VR, which could offer a much different experience than adding headset support to a non-VR game.