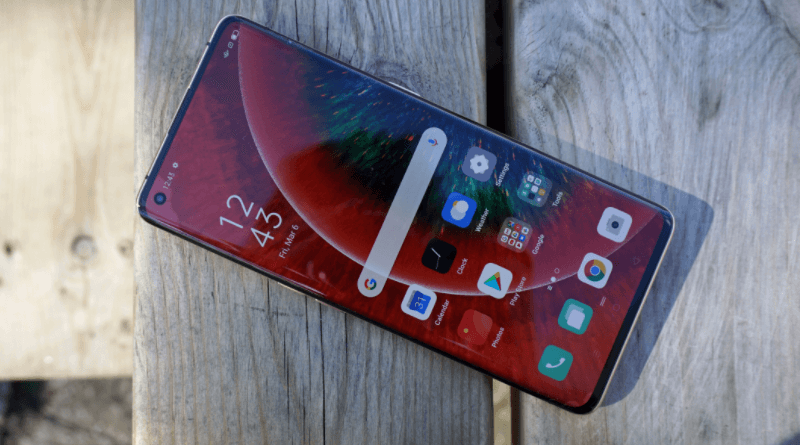 The OPPO Find X3 Pro could be one of the most exciting and powerful smartphones at the start of 2021. We already suspected this due to the quality of the OPPO Find X2 line, but the specs have now been leaked. , supporting this idea.

Evan Blass has revealed almost all the technical characteristics of the upcoming OPPO Find X3 Pro (whose codename is apparently “Fussi”), including some surprising and innovative features it should have when it launches.

First off, the cameras apparently include a 50-megapixel main sensor, a 50-megapixel ultra-wide sensor, a 13-megapixel telephoto lens (capable of 2x optical zoom), and a 3-megapixel macro photosensor. Usually, macro sensors don’t help much, but this one just might do, as Blass claims that the macro sensor offers 25x zoom and lights surround the lens, allowing it to function as a microscope.

The other surprising element is also something that is normally not very exciting: NFC. This chip is used for contactless payments, but on the Find X3 Pro, it apparently uses a “  dual-body antenna design  ” that allows payment by tapping on the screen or on the back of the smartphone, facing the reader, while most smartphones only work in one orientation.

The OPPO Find X3 Pro’s display apparently also has end-to-end 10-bit color support, allowing it to display images in 1.07 billion colors. This is due to the smartphone’s color management system, a technology the company has already talked about.

Quick to load and soon on the market

The battery would be 4,500 mAh, with a charging capacity of 65 W wired, and 30 W wireless and the smartphone would run on Android 11, in combination with the Color OS 11 overlay from OPPO. Blass also reiterates that the Find X3 Pro will use the new Snapdragon 888 processor – something the company has already confirmed.

As for the design, the rear of the Find X3 Pro is apparently curved and will be available with an enameled ceramic or matte frosted glass finish. The black and blue colors will supposedly be offered at launch, with a white model due to arrive later.

Speaking of launch, the OPPO Find X3 line will apparently be announced in the first quarter of 2021 and will go on sale early in the second quarter. This will likely put the line in competition with products like Samsung’s Galaxy S21 lineup, but if this leak is accurate, the Pro model should at least have features to rival the best of Samsung.