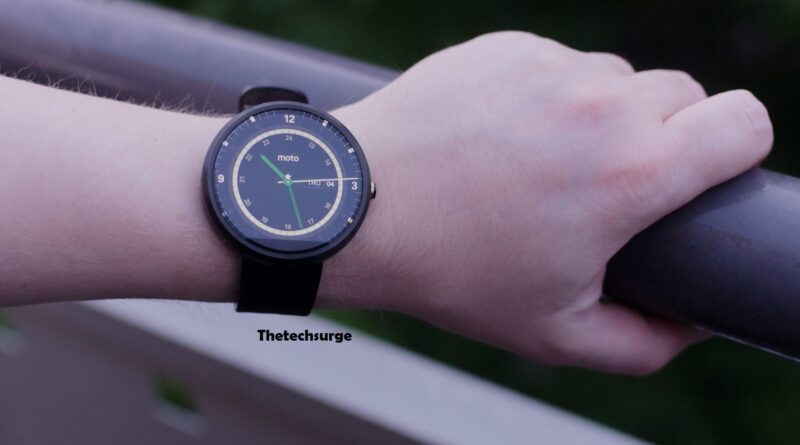 While it almost seems like a thing of the past, Motorola has actually been a big part of the history of the mobile industry that goes beyond just smartphones. Despite its much-criticized design, the Moto 360 was the first smartwatch to dare a circular dial instead of a square chassis.

Like other manufacturers, Motorola has taken a step back from making wearables, but it looks like Motorola is returning this year with not one, but three smartwatches.

To be clear, the information is not coming directly from Motorola, but from slides shared with investors by venture capital firm CE Brands and its partner eBuyNow. It can be remembered that last year’s Moto 360 range relaunch was actually done by eBuyNow, which suggests that all three Motorola branded smartwatches will be the same. Either way, most consumers won’t know the more precise business details and will just assume that all watches are made and owned by Motorola.

On their own, the three Moto smartwatches could prove interesting. The Moto G smartwatch, due for release in June, looks like a traditional circular watch with two buttons on one side. So it could be an affordable smartwatch rather than a high-end smartwatch. Given the ‘Moto G’ brand, it could be marketed as a mid-range watch, perhaps with an older version of Qualcomm’s Snapdragon Wear chip.

A Revival For Wear OS Smartwatches

Additionally, in July CE Brands and eBuyNow will launch the Moto Watch and Moto One. The former looks suspiciously similar to the popular Apple Watch and could fall somewhere between the Moto G and Moto One. It would have a square-shaped dial with rounded corners. In contrast, the Moto One’s name suggests that it will come close to a purer Wear OS experience, just like the Motorola One and Android One smartphones.

It’s interesting to see a resurgence of interest in Wear OS smartwatches among smartphone manufacturers, at least if the rumor about a variant of Samsung’s Wear OS is real. Perhaps most interestingly, Motorola seems to be offloading more of its brand onto other companies, perhaps starting the road to a BlackBerry-like licensing business