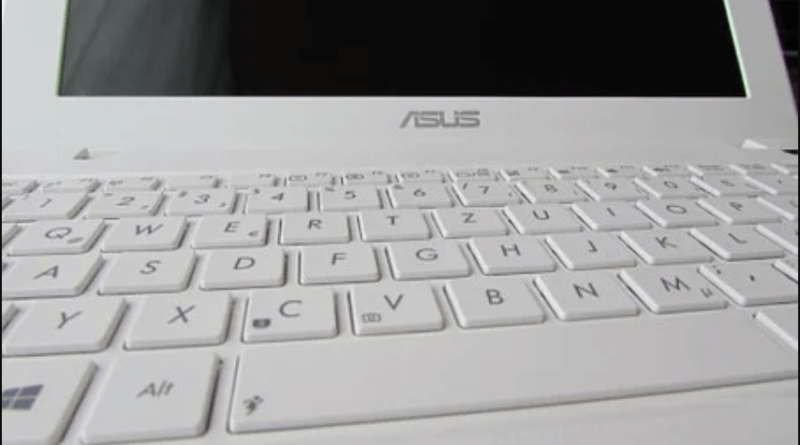 Specifications and images have been leaked online regarding the ASUS Chromebook Flip CM3000, a Chrome OS tablet that looks set to compete with the Lenovo IdeaPad Duet. According to information leaked by ChromeUnboxed, the so-called Asus CM3000 – reportedly under development under the codename Saturn – will use a MediaTek MT8183 processor and feature a 10.5-inch display with full HD resolution and ‘a removable keyboard.

The device appears to ship with the ‘Flip’ brand, according to various listings found online (this German dealer seems the most complete), but won’t be a foldable laptop like the others in the Flip line.

Instead, the Chromebook Flip CM3000 will be an ARM tablet equipped with a keyboard, a kickstand (which the photos show can work in both portrait and landscape mode), and a retractable USI pen. Other reported features include a 3.5mm audio jack and a removable keyboard with a soft-touch fabric surface for attaching it magnetically to the tablet – much like those used on Surface line convertible PCs. Microsoft.

Too High a Price?

Still, this tablet doesn’t appear to be groundbreaking, and it doesn’t seem to improve much over the IdeaPad Duet – its MediaTek processor is sort of a more powerful version of Lenovo’s Helio processor. However, the future Chrome OS tablet from ASUS will have a slightly larger screen and some secondary functions, such as the audio jack and the magnetic cover, which cannot be found on its competitor. While details are yet to be confirmed, rumors suggest the Chromebook Flip CM3000 will ship for more than $ 500, making it significantly more expensive than its Lenovo counterpart – $299.