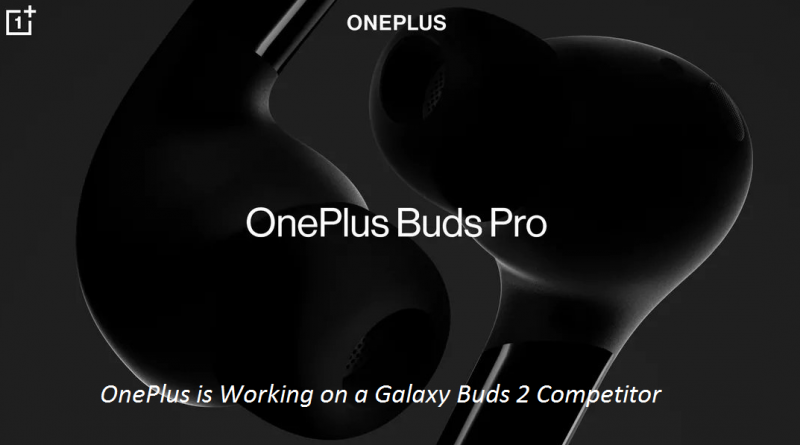 OnePlus has reportedly been working on a new pair of wireless headphones, which is supposedly due to be released in late 2021, despite having already released three AirPods rivals.

Max Jambor has the news, and he has proven right about this type of thing many times before, but unfortunately, he doesn’t provide much detail.

The upcoming product has yet to be named, launched date, or priced. It is being described as “some kind of Lite edition” of the OnePlus Buds Pro. This sounds a lot like the non-Pro OnePlus Buds. However, active noise cancellation is a new feature for the company, a first in this price range.

It is unclear if a simple name like the OnePlus Buds 2 or if the company will choose something more complicated like the Buds Pro Lite. The first theory is clearly more logical than the second. This would be because it would make it easier for OnePlus to market these headphones as a direct competitor to Samsung’s new Galaxy Buds 2.

The OnePlus Buds Pro is significantly cheaper than the Galaxy Buds Pro and Apple’s AirPods Pro. We can expect the OnePlus Buds 2 (or whatever its name) to be much less expensive than the Galaxy Buds 2 at 150 Euros.
Even if OnePlus manages to reach the $ 120 mark for wireless headphones, it’s still a strong contender. That’s just a guess at this point.