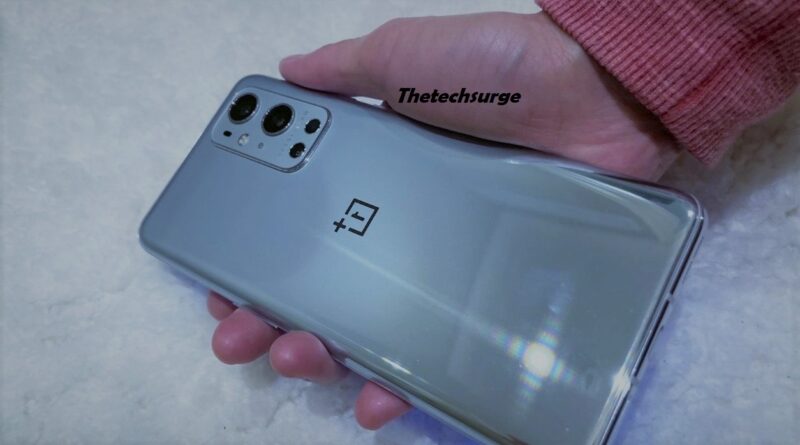 The launches of the OnePlus 9 and the OnePlus Watch are attracting increasing interest and, according to the latest information leaked on the web, the two devices will be officially unveiled on the same day.

91mobiles and Ishan Agarwal have suggested that mid-March is when we should expect a big announcement from OnePlus. Indeed, we can expect to see a bunch of smartphones, namely the OnePlus 9 specifications, OnePlus 9 Pro info, and OnePlus 9R, as well as the company’s first smartwatch, the OnePlus Watch.

The OnePlus 9R is the smartphone previously known as the OnePlus 9 Lite and will be the most affordable model in the lineup. The name OnePlus 9R is a name that only started circulating a few days ago.

Agarwal says the promotional teasers will be appearing “VERY soon”, and with just entering March, we could see OnePlus’ marketing cell spring into action any day.

Meanwhile, Greek affiliate TechManiacs has got their hands on what they claim are screenshots of the OnePlus 9 Pro, showing off some of the device’s features. It will also run on Android 11, as you would expect.

Under the hood, it looks like the OnePlus 9 Pro will boast the Snapdragon 888 processor, Qualcomm’s high-end chip, paired with 8GB of RAM and 128GB of storage. Obviously, this is a possible configuration, and we could find others. The screen is a 6.7-inch panel with a refresh rate of 120 Hz.

These details largely match previous rumors about what to expect from the OnePlus 9 line of smartphones, and it looks like the Pro Edition will be one of the most powerful smartphones of 2021.