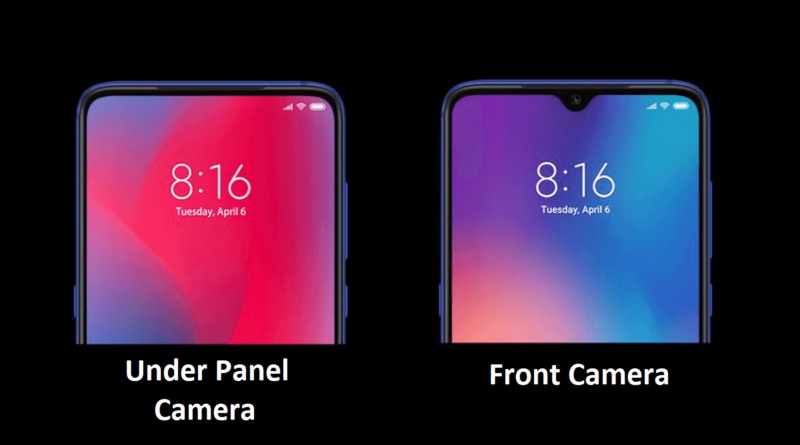 Over the past few years, we’ve seen phone makers keep bezels to a minimum and change the way a front camera is integrated into the screen. We’ve seen Vivo and Xiaomi experiment with pop-up cameras before to deliver a screen without a hole, but others, like ZTE and OPPO, are trying to move the front camera below the screen.

Samsung Display shared a video showing its ultra-high-definition OLED technology, now available for laptops. While the blog post doesn’t go into details, the video gives us a surprising look at the camera below the screen.

The camera will be covered with an OLED screen layer, which will become transparent when you are in Zoom call for example. Samsung does not explain how its camera works under the panel, and whether there is an AI or any other algorithm to provide better image quality. Indeed, so far the demonstrations carried out of a camera under the screen have not necessarily convinced.

However, the camera below the screen will allow laptop makers to deliver what Samsung calls the “  Blade Bezel  ”. The company promises that its “UPC” ( Under Panel Camera ) technology can reduce the size of the screen edges of a laptop computer without having to move its webcam while making the OLED screen itself thinner and lighter. Thus, you move the webcam under the screen, you will be able to offer a screen-to-body ratio of up to 93% for an immersive viewing experience. In addition, the Korean giant boasts that its new 13.3-inch OLED panel is 50% thinner (just 1mm thick) and over 50g lighter than conventional OLED panels.