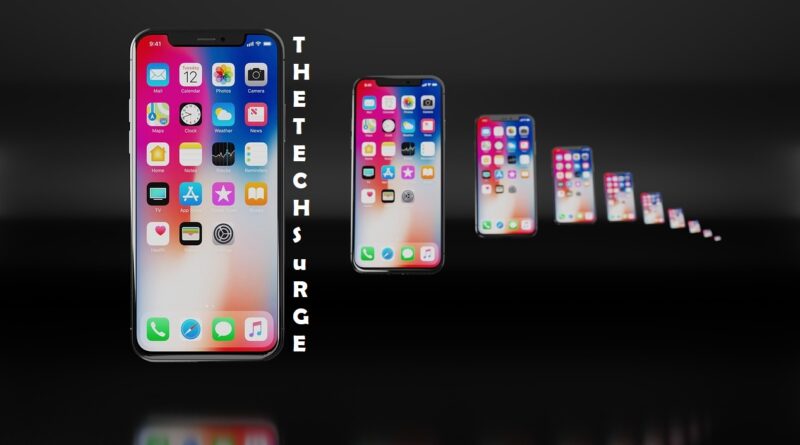 Apple launched iOS 14 last fall, and since then the adoption of this operating system has increased dramatically, as is usually the case when Apple releases a major new update.

Since iOS 14 runs on the same devices as its predecessor, namely iPhone 6s and newer, many people have rushed to install it in order to benefit from all the improvements that Apple has made including support. widgets, the App Library, and much more.

And that paved the way for impressive adoption numbers for iOS 14, with new data shared by Apple indicating that at present the new operating system is already running on as many as 80% of all devices. devices available on the market.

In the meantime, Apple is already working on a major update to its operating system for its iPhone line, iOS 15. Expected in the fall, iOS 15 should receive a preview version at WWDC in June, followed by several. beta versions available to developers and public testers.

As of yet, there is no information on what might be included in iOS 15, but what we do know is that the release is slated for September on Apple’s traditional release schedule.