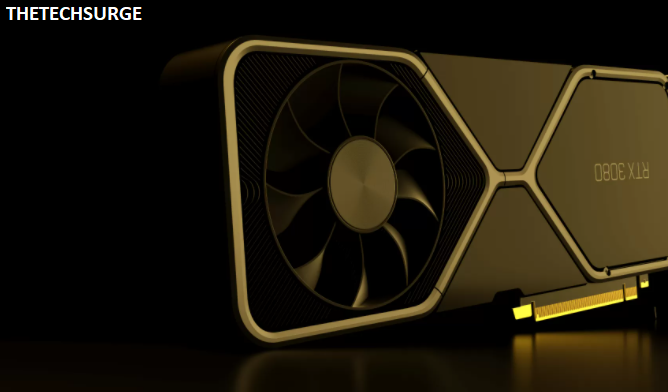 Alienware has introduced two new gaming laptops, the m15 R4, and the m17 R4. These models feature a slim design (at least for gaming laptops), as well as a full HD resolution display with an optional 360Hz refresh rate, state-of-the-art components, and stylish new colors. These models are joined by the gaming desktop computer, the Aurora Ryzen Edition R10 equipped with Ryzen 5000 series processors.

Dell announced its new Alienware peripherals at CES 2021, revealing its thinnest gaming laptops to date. New offerings include NVIDIA GeForce RTX 3000 GPUs, as well as a storage capacity of up to 4TB. In addition, Dell says users can expect memory speeds of up to 2933MHz and new Cryo-Tech cooling designs.

The m17 R4 is particularly noteworthy for its optional full HD 360Hz panel, which incorporates an analog option available on ASUS ‘new SCAR 17 gaming laptop. Buyers will be able to purchase the new Alienware laptops with two color schemes: Lunar Light and Dark Side of the Moon  ; they feature a front panel with a new matte finish.

The 15- and 17-inch models still offer the 10th Generation Intel Core i7-10870H and Core i9-10980HK CPU options, but they can now be configured with up to 32GB of RAM at 2933MHz and up to 4 TB of PCIe storage. Support for the HDMI 2.1 standard was recently added to improve the performance of your new TV, especially for gaming.

Of course, there’s the biggest update: Nvidia’s new RTX 3000 series GPUs, which should help boost gaming performance even further (although Dell has yet to say which RTX 3000 options will be available.