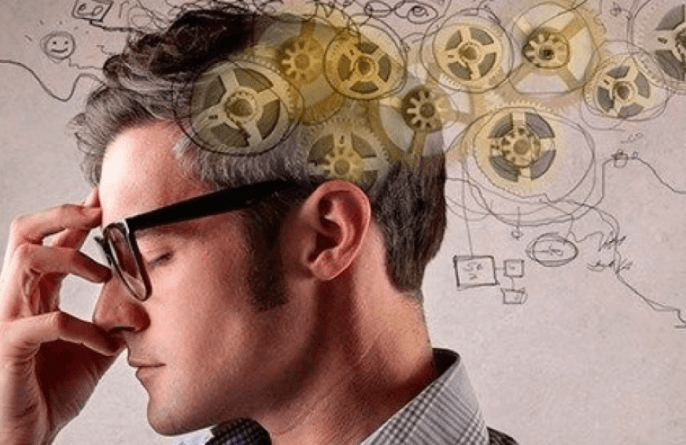 A worldwide count of almost 55 million has to deal with the after-effects of dementia. It is a medical condition or a neurodegenerative disease in which the person suffers from serious cognitive decline and other brain functions.

According to healthcare professionals and experts at abid hospital, dementia and its affected population are growing day by day. That is why a cure for this incurable condition is long overdue.

An umbrella term that is majorly used to explain a group of symptoms in which the person is dealing with severe malfunctioning of the brain which then leads to cognitive memory decline and directly affects your memory.

One of the major diagnostic signs or symptoms of dementia is memory loss. But you should not associate memory loss entirely and totally with dementia. Yet, it is one of the first red flags that notifies a person that there is something going on that needs medical assistance.

Some of the common signs and symptoms of dementia that point towards serious cognitive changes are:

Some of the common psychological changes that a person might go through because of this cognitive decline can be as follows:

But according to the latest study of the University of Washington School of Medicine, there does exist a link between cataract surgery and the decreased onset of dementia.

The main reason behind this path-breaking study is that after the cataract surgery the person has a heightened sensory input and the sudden exposure to blue light. This can provide new and possible venues to cure this neurodegenerative disease.

In order to understand this, we have to make sure that you are in sync with cataracts.

Color blindness is also an aspect of this cataract. Starting off as small and nearly impossible to notice anomalies, when left untreated the condition can take the wrong turn.

A range of dietary habits and lifestyles choices such as smoking, diabetes, and aging is what causes this condition. Cataract surgery is the only possible means to get rid of this one. The doctors tend to remove the natural lens of eyes and then replace them with an artificial one.

According to the lead researchers of the study, there is a connection between eye diseases and an increased risk of Alzheimer’s disease. According to Dr. lee “A cataract is a natural aging process of the eye and affects the majority of older adults who are at risk for dementia. Sensory loss, including vision and hearing, is of interest to the research community as a possible modifiable risk factor for dementia. Because cataract surgery improves visual function, we hypothesized that older people who undergo cataract surgery might have a decreased risk of developing Alzheimer’s disease and dementia.”

The participants had an age group of 60 years or above and did not have dementia. The researchers took a keen interest in their daily activities and monitored them until they showed the symptoms of dementia or Alzheimer’s. They collected the data between 1994-2016 and then analyzed it from 2019-2021. They only included those participants that were diagnosed with cataracts or aging eyes.

The careful and meticulous data collection and then the right and thorough analysis lead to some interesting facts. Dr.Lee and his co-authors found out that people who underwent the surgery for cataract treatment had an almost 30% less chance of developing cognitive memory decline in the later stages of life. At present further studies are needed to understand the underlying link and for the development of a concrete therapy.

Custom Packaging Manufacturers: Use Them for an Engaging Brand

Custom box manufacturers make a box that has a picture of your brand on it. This is great for when

Can Cataract Surgery Reduce The Chances of the Onset of Dementia?

Top Reasons to Use the Right Software for Project Tracking

We work day and night!!! Our System detected that you are using extensions to block ads. Please support us by disabling these ads blocker. Thank You so much we only google adsense! No nude Ads..