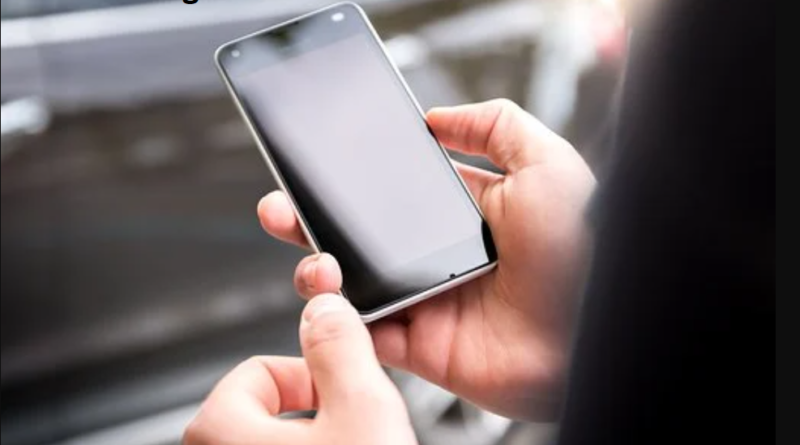 ASUS is gearing up to unveil the successor to the ROG Phone 3 very soon. The company has already introduced the device, which should have a familiar design and 65W of power, on Weibo earlier this month. It will most likely be ROG Phone 5 (and ASUS will skip number 4, as will OnePlus, as it is considered an unlucky number) and other details about this dedicated gaming smartphone have been leaked online.

An ad for the ROG Phone 5 was spotted on the Chinese certification site TENAA. It not only gives us a first official look at the future gaming smartphone but also reveals some of its main features. The device looks pretty much the same on the front. You have minimal top and bottom edges to house the front camera and stereo speakers. However, it is the rear panel that should interest you more.

As you can see in the image above, the back panel has received a facelift compared to the previous generation ROG Phone models. It has the text “05 and“ Republic of Gamers (or ROG) ”on the back. This further reinforces the rumor that the next generation of gaming smartphones from ASUS will be called the ROG Phone 5. However, what should grab your attention is the ROG logo appearing on the dot matrix display.

The company has already offered a dot matrix case with the ROG Phone 3. But, it looks like ASUS ‘ROG Phone 5 will have the matrix display on board. It will probably be customizable and will be used to display the time, notifications, and reasons when your smartphone is asleep. It will definitely add style to the design just like ASUS ROG laptops.

The listing on the TENAA website reveals that the ROG Phone 5 carries the Asus model number_I005DA and will measure 172.83 77.2 10.2mm. It’s slightly bigger and thicker than the ROG Phone 3. Rumor has it that the device comes with a 6.78-inch OLED display with a 144Hz refresh rate and HDR10 support.

Heavy Under The Hood

The ROG Phone 5 will most likely be powered by Qualcomm’s Snapdragon 888 processor, paired with a 6,000mAh dual-cell battery (2 x 3,000mAh batteries) compatible with 65W fast charging and, optionally, up to 16 GB of RAM and 512 GB of storage. It seems that the device still cannot be charged by wireless technology. It will be equipped with a camera unit with three lenses, like last year.

Before the TENAA listing, the ROG Phone 5 was leaked during a getting started video. This video showed a tiny secondary screen on the back to display cool notifications and templates. It looks like ASUS wants to make the rear panel interactive with its next gaming smartphone. Obviously, these are just rumors at the moment, so take them with a grain of salt!