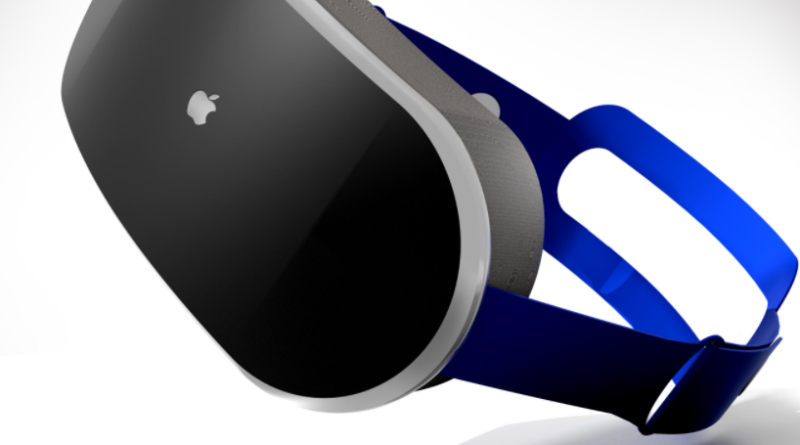 While rumors of Apple’s highly anticipated VR AR headset have been around for some time now, we’ve seen more and more reports about it lately. Earlier this year, Ming-Chi Kuo indicated that Apple could launch its AR VR headset in 2022. And now, a recent report from Kuo suggests that the Cupertino giant is aiming to launch the AR headset in the second quarter of 2022. As MacRumors reports, Kuo sent out a research report on the outlook for Genius Electronic Optical, a key component supplier for Apple. In the statement, Kuo says the vendor will likely benefit from a range of AR and VR devices that companies like Facebook, Sony, and Apple plan to launch in the coming years.

In addition to this statement, the analyst also predicts that Apple will finally launch its AR HMD head-mounted display devices in the second quarter of 2022. Kuo had initially been expected that Apple would launch this device in 2021.

However, a report from Kuo released last March indicated that Apple’s AR headset would launch in mid-2022, which matches the current research note. We anticipate that Apple will launch AR HMD [head-mounted display] devices in Q2 22. The device will provide an an AR video viewing experience, so the lens is also needed, and Genius is also a key supplier says Kuo’s recent research report.

What form Additionally, Bloomberg’s Mark Gurman recently reported that Apple may announce the launch of its AR headset in the coming months. However, the company has yet to reveal anything about this product. There is also the question of what form this wearable AR will take. Usually, when we talk about Apple Glass, we think of something like Google Glass real glasses with an augmented reality screen built into the lenses. But, some rumors suggest that the initial version will be more of a helmet and that more stylish glasses may follow a few years later.

At the same time, Apple recently revealed the next generation of its operating systems during its recent WWDC 2021 keynote This includes iOS 15 iPadOS 15 watchOS 8 macOS 12, and other developer tools.