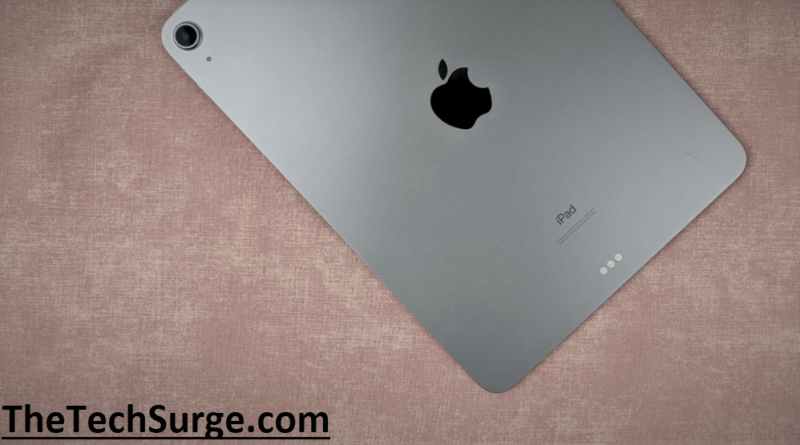 Much of the talk about successful Apple products right now is centered around the iPhone 12 series and, to a lesser extent, the first generation Macs with Apple M1 chips. But the iPad is also doing exceptionally well for Apple right now, as a report from the market analyst firm clearly shows.

We’ve known for some time that the Apple iPad is most people’s favorite choice when it comes to buying a new tablet, and new research from Canalys indicates that sales of this device are on the rise. constant increase.

And all because Apple managed to sell no less than 19.2 million units in the quarter, more than double the number of devices sold by the second, Samsung.

South Koreans sold a total of 9.8 million tablets in the quarter, while Amazon reached third place with 6.5 million units. Surprisingly, it was Lenovo that impressed with its growth, as its tablet sales jumped no less than 125% to 5.6 million units, which was more or less predictable given the changing trends. in 2020, when more and more people switch to telecommuting and online courses.

A real boost at home The growth momentum enjoyed by tablets shows just how important ease of access to computing power has become today, said Ishan Dutt, analyst at Canalys. Their versatility, not only in form factors and price, but also in connectivity options, makes them ideal for a wide variety of use cases, from simple tablets to online learning and from content consumption to high-performance detachable for productive users who adjust to spending more of their time at home.

Vendors such as Microsoft, Dell, and Lenovo have responded to the renewed interest in detachable tablets with a series of announcements at CES 2021 aimed at bringing better performance and connectivity to devices for an era of greater flexibility in devices. environments work The tablets likely enjoyed a surge in popularity in the quarter due to the continuing COVID-19 pandemic, which means people are using tablets and other devices more than ever before for work and learning how to live. House. Canalys believes that tablet sales will continue to grow and that they will continue to represent a significant portion of the PC manufacturers’ device lineup.