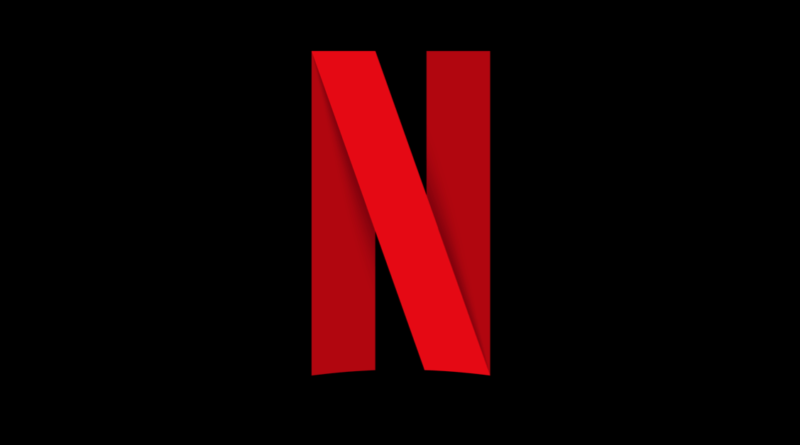 After introducing playback speed controls in Netflix’s mobile app on Android, the video streaming giant has now introduced a similar option on its website. The company has also started testing an audio-only mode on the Netflix mobile app.

Just like its mobile counterpart, you can choose a playback speed ranging from 0.5x to 1.5x. This feature comes in the form of a speedometer icon in the lower right corner of the player interface that appears when playing a movie or TV series. When you click on the speedometer icon, you will see the option to set the playback speed to 0.5x, 0.75x, 1x, 1.25x, or 1.5x.

Playback speed control appears by default on Netflix for the web. In other words, you don’t need to dive into the settings to activate the feature. Plus, the subtitle syncs perfectly with your preferred playback speed, and that’s great news.

While I don’t like watching movies or TV shows at a fast pace, unlike videos from YouTube, this new option should come in handy for those who prefer to consume media at a fast pace. For what it’s worth, I might consider using it to skip songs instead of the effort of manually searching and skipping.

Another feature under development is an audio-only smartphone mode .

An audio mode only on smartphone

This feature, first spotted by XDA Developers during an APK teardown last month, is currently in beta testing on Android. The option is available in the latest version of Netflix 7.83.0 build 25 25 223 (beta).

With audio-only mode, you can continue to listen to a movie or TV show in the background while you use other apps or when your screen is locked. Once this mode becomes widely available, you will see the controls to switch to the audio-only mode in the player interface.

Moreover, you can choose when the audio only mode should be activated.

While playback speed controls are widely used across the web, an audio mode is only available to beta testers at this time. The company can be expected to expand testing or availability of audio-only mode in the future.