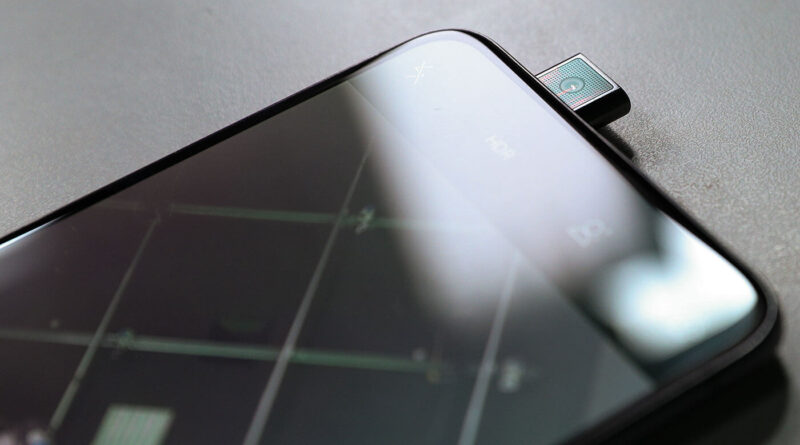 The Vivo X60 Pro + benefits from the same high-end design as the Pro variant. That means you get a curved AMOLED display on both edges on the front and a massive vertical camera block on the back.

Regarding the area of ​​the photo on the back, the Vivo X60 Pro + is driven by a 50 megapixel Samsung GN1 sensor. This sensor was unveiled in May of last year and allows two new features – “super clear night video” and “HDR video” on the device. This means that the Vivo X60 Pro + can shoot grain-free night videos and in low light conditions by increasing the ISO level.

The 50-megapixel sensor isn’t the only main sensor, you’ll find a 48-megapixel Sony IMX598 sensor on board. This is the main sensor of the Pro variant. Here, the 48-megapixel camera also supports micro-head-type 5-axis video image stabilization (VIS) but gives you a wider 114-degree field of view. The 32-megapixel telephoto lens with 2x optical zoom and the 8-megapixel periscope camera with 5x hybrid optical zoom complete the quadruple camera setup.