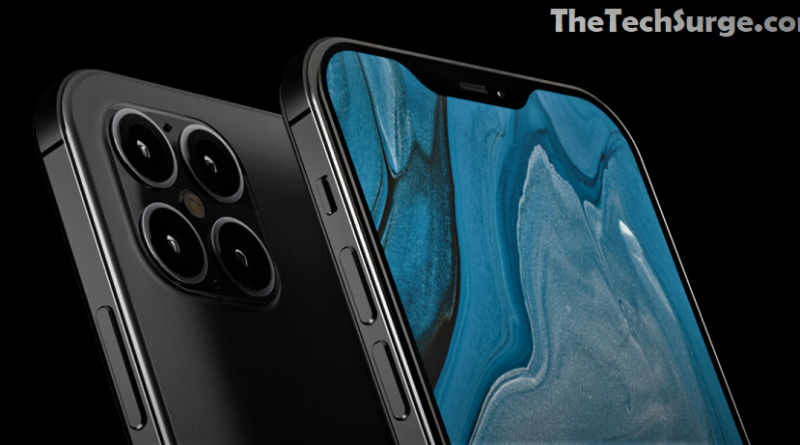 One rumor we’ve heard a couple of times now’s that the iPhone 13 lineup will have a smaller notch, and that is what we’re hearing again, alongside some camera and style info. According to “industry reports” highlighted by DigiTimes, the iPhone 13 lineup will combine the infrared camera and dot projector into one module on the front panel, allowing a smaller notch than the found on the present range of iPhone 12.

These future smartphones will apparently be launched under the iPhone 12S range (rather than iPhone 13) and can have a notch aside a design almost like that of the iPhone 12 range, with flat edges. In addition, all four models will apparently be equipped with a LiDAR scanner, a feature currently only found on “Pro” models. it’s also a rumor that has been started within the past.

Rumors That Are Confirmed

Finally, the most lens size of the iPhone 13 Pro and iPhone 13 Pro Max will apparently be increased, which should further improve their photographic capabilities.

However, it’s important to require all of this with a grain of salt. It’s still youth for iPhone 13 rumors, and while DigiTimes has access to provide chain sources, the source isn’t specific when it involves Apple’s leaks. That said, with multiple sources claiming that the notch will shrink and every one model is going to be equipped with a LiDAR scanner, those two things seem pretty likely.