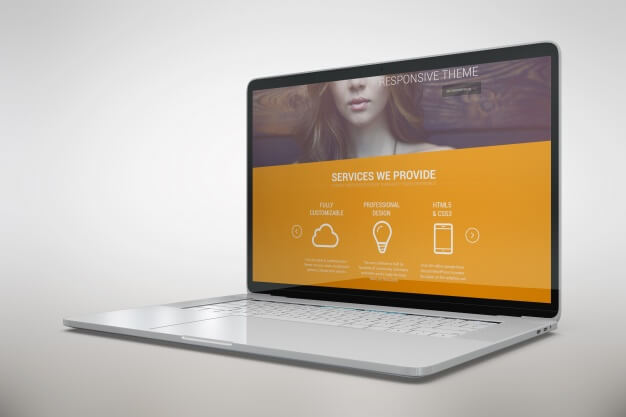 Further details have been revealed regarding Microsoft’s mysterious CloudPC service thanks to a recently released support document. This document confirms that the service is under development, although few details are yet available on how it works.

This is the first time Microsoft has publicly referred to the “  CloudPC  ” service, which was previously only mentioned through unofficial leaks. However, there is a great deal of unsubstantiated information about CloudPC.

The CloudPC service is expected to launch in early 2021 and is expected to provide a desktop-as-a-service solution, providing business customers with a modern, resilient, and cloud-based Windows experience. It will be built on the virtual Windows desktop and will be managed by Microsoft, which means companies won’t have to deal with Windows updates or other maintenance.

Thanks to Microsoft Azure, CloudPC is expected to be more advanced and easier to use than Windows Virtual Desktop and allow users to access their desktop remotely from any device, including an iPhone or Android device.

So, CloudPC would technically allow customers to use Microsoft-managed computers in the cloud, with software like Windows, Office, Microsoft Teams, and others preloaded. Besides allowing businesses to run modern apps on Windows 7 safely, it also reportedly made win32 apps run on Windows 10X.

So far we also know that the CloudPC started life under the code name “Project Deschutes  ” and will be accessible from cloudpc. Microsoft .com – currently the web address simply leads to a home page. CloudPC will be offered in three configurations: Lite, Standard and Advanced, each of which offers different levels of storage and RAM.

For now, Microsoft is showing great reservations about this new service, forcing Windows fans to feed on snippets of information from job postings or support documents posted without a big announcement. It is unlikely that an official announcement will be made for a long time, which should give us more information about the long-awaited service.