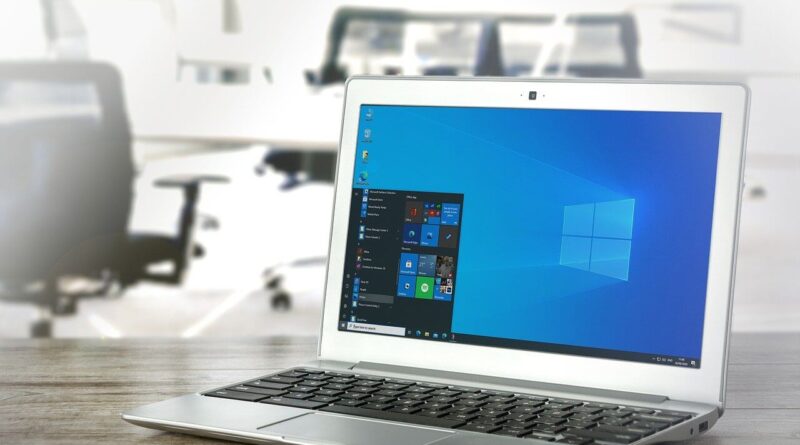 Microsoft has released a new preview version of Windows 10 for members of the Windows Insider Program, and this time the changelog includes several new features that people will love.

The build 21,286 of Windows 10 is available for those enrolled in the Dev channel and introduced a news screen and interest on the taskbar a new user interface that allows users easy access to titles selected categories.

Rather, it’s a flow that users can access directly from the taskbar, and without a doubt, it’s something incredibly convenient, especially since time is always visible. Rather, it’s a widget built into the taskbar, something that completely overhauls the desktop in Windows 10. In addition, Microsoft introduced a modernized Storage Spaces setup screen as well as options to run commands at startup in the Windows Subsystem for Linux (also known as WSL). We’ve added an option that lets you run any specified Linux command when starting a WSL distribution. You can do this by editing the /etc/us.conf file in your distribution and adding an option called “command” under a section called “boot”. This command will be executed every time your specific WSL distribution starts,   ”Microsoft explains.

All features are still in Preview

Microsoft also announced an update for Windows file recovery and the company says all improvements are based on user feedback. Since the initial release of Windows File Recovery, the team has received tons of feedback and inquiries about the application. This update includes performance improvements, bug fixes, and the introduction of 2 streamlined recovery modes! Normal mode is a fast recovery option for NTFS file systems, and extended mode is a deep search that applies to most file systems. The update is available for Windows Insiders and will be released to the general public (Windows 10 May 2020 Update and more) in early 2021   ”Microsoft says.

Keep in mind that all features are still in preview and there is no release date as to when they could be pushed to consumer devices.