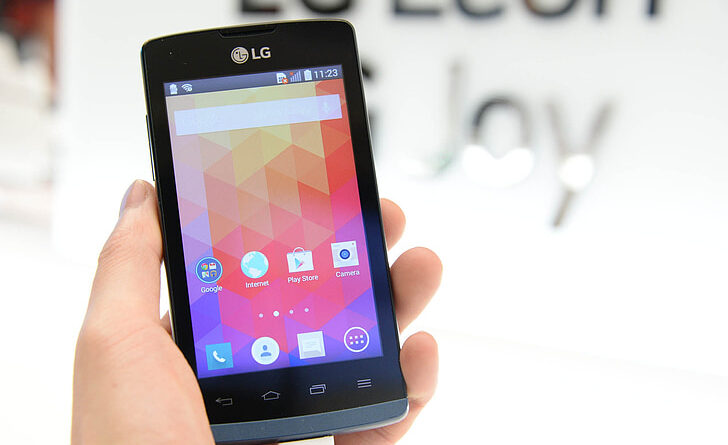 The new model is apparently quite analogous to the other LG Rollable patent we saw recently, with a few subtle differences, but don’t expect it to be released anytime soon.

MySmartPrice claims to have discovered the patent which was filed by LG Electronics with CNIPA (China’s National Intellectual Property Administration) in early 2020 and was not made public until February 12, 2021. However, given the patent filing date, this does not contradict reports that LG is exiting the smartphone market.

Both models feature a second screen on the back although the new patent doesn’t take up most of the rear with a large cutout for the cameras, a much thinner screen. The patent also shows side buttons on the smartphone case, which were absent from the previous design.

Even if LG turns away from the mobile market, it would still own all of the patents assigned to it. LG could then choose to sell or license its patented models if it so wished, being paid by anyone who wants to use them in their own products.

Otherwise, LG could keep its designs, either because it plans to return to the mobile market someday, or because it wants to implement these ideas in roll-up displays for products other than smartphones.

Most likely, however, are alternative versions of the LG Rollable that the company has ditched. For each new product, a company tests several versions and chooses only one. Simply put, it might be a version of LG’s roll-up screen that didn’t do the trick.