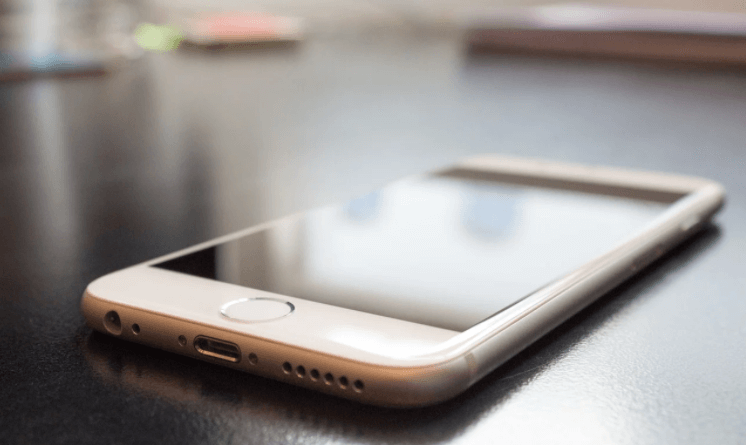 iOS 14.2 made several notable improvements to the iPhone, but at the same time, it looks like it also included something that isn’t as exciting as what Apple has specifically been working on.

This is a battery issue that causes massive consumption of many iPhone models, with users complaining that they now have to charge their device twice a day after updating smartphones.

It all seems to have happened after installing iOS 14.2 on these iPhones, and some say the most noticeable difference happens overnight when their devices lose half their battery without doing anything.

Posts on Apple’s developer forums speak for themselves, with users claiming to have noticed this behavior mostly on older iPhones, starting with the iPhone 7 and ending with the iPhone XS, iPhone 11 and iPhone do not appear to be affected.

“My iPhone SE (2016) and iPhone 8 Plus were fine until update 14.2. Now the fully charged battery drops to 45% overnight and the charge drops quickly even just reading my emails. This cannot happen on both iPhones unless there is an issue with the iOS 14.2 update. I never had a battery issue before update 14.2. The battery status of my OS and my 8 Plus is 90% and 98% respectively. I don’t use my smartphones a lot because I use my laptop for most of my online activities, ”someone explains on the forums.

No news from Apple

Strangely enough, others have found that iPhones lose a tremendous amount of battery even when used in airplane mode, which suggests that there is indeed an issue with this update.

The bad news is that Apple hasn’t recognized the bug, so as of yet, there is no known workaround. Some customers say they’ve reached out to Apple and made an appointment to have their battery serviced, so it will be interesting to see how Apple deals with the issue this time around.