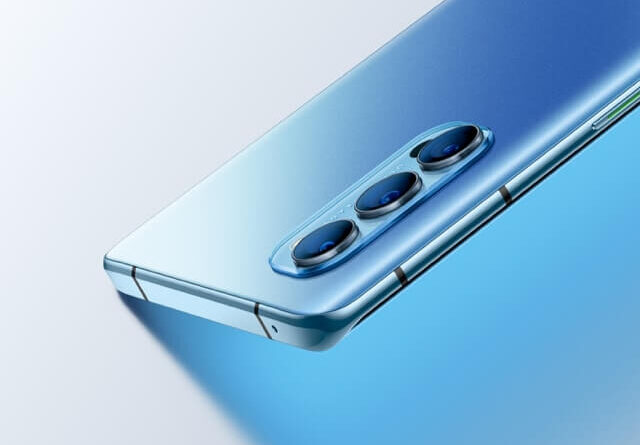 If you want a premium smartphone without too much of a price tag, you might have a whole new option soon, since the Honor V40 5G will be announced on January 18.

The launch, which was confirmed by the company on Weibo, is initially restricted to China, and it is not certain that the smartphone will arrive in France. In the meantime, the United States certainly won’t get it, since Honor is subject to Huawei’s ban, although it might not apply to the brand for a long time to come.

Hopefully, it will be launched on a large scale because, in addition to offering 5G, the Honor V40 5G would have a 120Hz screen, 66W fast charging, and a rear camera with four lenses. Although specifications are yet to be confirmed, Honor released a teasing image of the smartphone, offering a clear view of the front of said phone. You can see that it has a curved screen, a pill-shaped dual-lens camera cut out from the top left corner, and a pretty high-end overall look.

If and when the Honor V40 5G is released globally, it could well become the “Honor View 40 5G”, given that the Honor V30 was launched outside of China as the Honor View 30. But be aware that since it is affected by the Huawei ban, it will not include Google apps or access to the Google Play Store.

And while the Honor V40 5G is the only device Honor has teased for its January 18 announcement, there’s a good chance we’ll see other things as well, as MyFixGuide has found evidence of five new arrivals. products on Honor’s online store. There aren’t any details on these products, but I wouldn’t be surprised if there is an Honor V40 5G Pro, and there may well be a tablet or smartwatch in development as well. So if you’re an Honor fan, there could be a lot to look forward to.