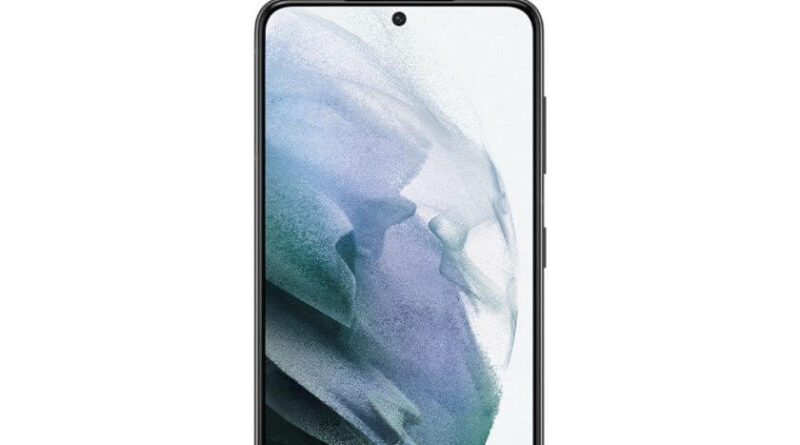 Samsung is expected to unveil the new Galaxy S21 as early as next month, and a new photo posted by Evan Blass gives us a glimpse of the new device. The one you see here is the Galaxy S21 5G, and as you can easily see from a quick glance, the new model would not be visually distinguishable from its predecessor when viewed from the front.

Blass also confirmed that the new lineup, which will include three models, namely the Galaxy S21, S21 + and S21 Ultra, will be powered by Qualcomm’s Snapdragon 888 5G processor in the United States, while in international markets these devices will ship with Samsung’s own Exynos processor.

The standard Galaxy S21 will have a 6.2-inch display and will be available in purple, gray, white and pink colorways, according to today’s leak. The “+” version will be larger and will be equipped with a 6.7-inch screen. This time, the color range will include purple, silver and black.

The Galaxy S21 Ultra will be equipped with a 6.8-inch display and will be available in silver and black.

By default, the Galaxy S21 will ship with a storage capacity of 256 GB, although it looks like some markets will also receive a version of 512 GB.

The “Ultra” model, which will obviously be the top-of-the-range model, will come with a large battery with a capacity of 5,000 mAh, but the biggest exclusivity is the support of the S Pen. All signs point to Samsung planning to ditch the Galaxy Note line, and bringing stylus support to the Galaxy S series is the first step in that regard.

As of now, it’s unclear whether the Galaxy S21 Ultra will have a dedicated slot for the S Pen, but Blass says more changes are underway on the back, and more leaks are expected to surface before that. Samsung does not lift the veil on the new model.