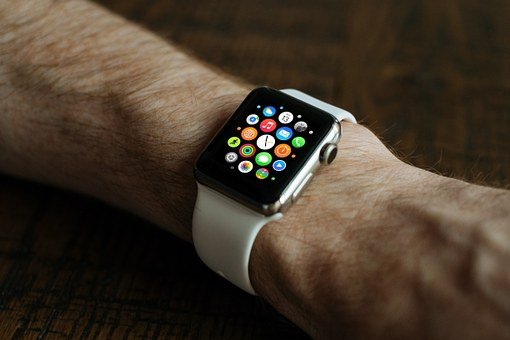 Despite its best efforts, Google has yet to break into the wearable market Could an activity tracker be the next big corporate idea in the wearable world A new patent suggests the company is working on such a device.

Spotted by 91 Mobiles, a new patent suggests that Google is working on a new activity tracker The list does not mention the specifications or characteristics of the new product. However, he mentions that the new gadget is a bracelet to track your physical condition Google, which has previously made hardware in the form of smartphones and smart home gadgets, doesn’t offer a smartwatch or activity tracker. If this product were to see the light of day, it would be a first for the company.

The design of the patent suggests that this activity tracker might not have a display Often times, activity trackers have screens there are a few exceptions, but it is more common to have a screen on such a device.

The patent design shows sensors and trackers to monitor the health and physical activities. Google could use your smartphone, instead of a built-in screen, to display statistics.

The patent doesn’t suggest it, but you’d expect the tracker to use the Google Fit app or use the Google Assistant to share details about your activity. According to the patent document, the activity tracker looks like an ordinary watch strap without a dial.

The battery that powers the bracelet can be housed with the sensors and can be fitted with a magnetic connector, which is almost standard charging technology in this category. As of now, not much is known about this activity tracker, nor is it known if it will actually be released. Many patents never see the light of day and are instead ways for companies to protect technology, so there is no guarantee that this device will ever be available. Google also acquired Fitbit about a year ago, so the company is more likely to focus on this technology rather than launching a bracelet under the Pixel brand.