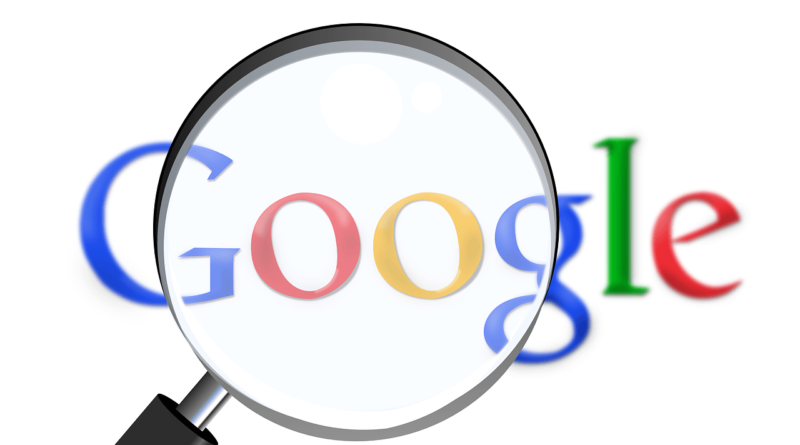 Google’s graveyard continues to grow. Add Android Things to the long list of Google projects that never came to fruition. This week, the corporate quietly announced in an exceedingly FAQ for developers that it’ll end the platform early next year.

Android Things, if you would like a refresher, could be a lite version of Android that Google designed to figure on connected home devices. Android Things is an embedded software package designed to run low-power IoT devices with as little as 32MB of RAM. The package uses a protocol called Weave, which Google announced simultaneously with Android Things, to speak with other devices using Bluetooth Low Energy and Wi-Fi.

The project started in 2015 under the name Brillo, with attention on the web of Things (IoT). Then, after some product launches, not much happened until last year, when Google announced it’d be refocusing the project to focus on displays and smart speakers.

Although Google tried to refocus and acquire the system back on the right track, it clothed to be unpopular with the majority, and in the end, the business failed.

As for what follows, the corporate will stop accepting new non-commercial projects through the Android Things Console, which allows developers to launch updates carry on their devices, in a very few weeks. January 5, 2021, to be precise. Then, a year later, on January 5, 2022, the corporate will finish off the platform and permanently delete all projects and their associated data.

As The Verge points out, meaning developers have a year to finish anything they’re acting on associated with Android Things. It’s a despicable end to Android Things, but it seems Google has never been deeply invested in this idea. the corporate has never released a tool running on Android Things, preferring instead to make from its Google Cast platform. Goodbye Android Things.