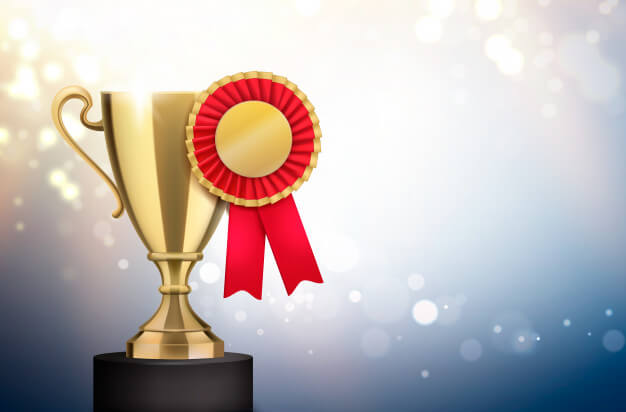 Google released a list of games and apps for Android that they named the ‘best’ of 2020. The list includes categories such as “Best App”, “People’s Choice App”, “Best Everyday Apps”, “Best in Personal Development”, “Best Findings”, “Best Fun Apps”, and “The best solidarity app”.

Like every year, this list is a good first place to research the apps and games that are most likely to allow users to get the most out of their experience with smart devices.

Google’s best apps for everyday needs include Calmaria (for calming down, much like Loona). There is also Microsoft Office: Word, Excel, PowerPoint, etc., as well as Zoom Cloud Meetings.

Personal development applications include “Psychic Support with My Sherpa” and “Timecap: Habit & Goal Tracking, Goals”, as well as “Vimeo Create — Video Creation”. Some of the best finds include “Cappuccino” for mini-podcasts, “Paperless Post” and “Explorest – Photo Locations”. And don’t forget Tayasui Sketches for a new take on digital brush painting. The best finds include apps like ShareTheMeal and GreenChoice.

If you are looking for fun apps, the Best of Google collection includes “Bazaart: Photo Editor & Graphic Design”, “Disney +”, “Dolby On: Record Audio & Music”, “Reface: Make Videos & Memes With Your Photo”, and the video editor “Vita”.

The user’s Choice of Best Game of the Year is SpongeBob SquarePants Cooking Crazy, which is absolutely bonkers. This game has both in-app purchases and ads and all kinds of “unlocks” and the like. But who am I to argue? The best Google game of the year is “Genshin Impact”!

Google named “Brawlhalla” the best competitive game of the year, as well as “Bullet Echo”, “GWENT” (the Witcher card game), “Legends of Runeterra”, and “The Seven Deadly Since Grand Cross”. Some of Google’s best indie games include “Cookies Must Die”, “GRIS (from Devolver Digital)”, “Inbento”, “Maze Machina” and “Sky: Children of the Light”.

The best mainstream games of the year include “Disney Frozen Adventures: A New Match 3”, as well as another game with an incredibly long title: “DreamWorks Trolls Pop: Bubble Shooter”. The list also includes “EverMerge”, “Harry Potter: Puzzles & Spells”, and the game “SpongeBob” mentioned above.

This year, the list of the best innovative games includes some really weird works. You will find “Fancade”, “Genshin Impact”, “Minimal Dungeon RPG”, and the game “Ord”. The game ‘The Gardens Between’ was also included in the list – arguably one of the highest upfront costs on the list, and for good reason: no ads, no buying in the list. Application, one cost and you have it!