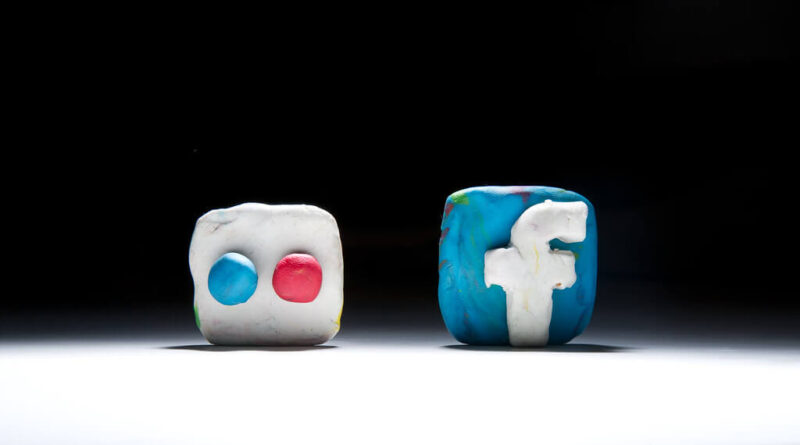 Facebook has been the subject of numerous legislative investigations and litigation around the world and has lost many of those battles in Europe. So it’s no surprise that she is trying to be careful now that the EU has adopted new privacy rules. The instant messaging services of social media giant Messenger and Instagram (which recently ‘merged’) just received a disturbing notification when users attempt to use certain features. Facebook ensures that this situation is only temporary.

The new rules in the Directive on the protection of privacy in the electronic communications sector simply limit what companies can do with the messages you send and the metadata attached to those messages. The rules apply not only to telecom operators but also to messaging services, like Messenger and Instagram. But they don’t exactly apply to other “fun” things the services do, which makes Facebook’s approach a little curious.

Among those fun things are stickers or taking polls in group chats, but these are just a few of the features that make the disclaimer pop. It even looks like something as simple as creating a nickname for contact is also disabled. Facebook will warn users that some features are temporarily unavailable to comply with the new rules in Europe.

The social media giant doesn’t have a list of currently disabled features, as it claims it doesn’t really matter. They’ll be back soon, but he doesn’t give a timeline for their return either. Given the importance of these services, he probably won’t stay there for too long. Rest assured, the main text messaging and calling options on Instagram and Messenger will not be affected.

Towards a Functional Break?

It’s still curious and almost funny that Facebook has decided to put a stop to these features which have no direct relation to the Directive on privacy and electronic communications. Maybe these features actually have metadata that violates these new rules, or Facebook is just trying to be very careful this time around.