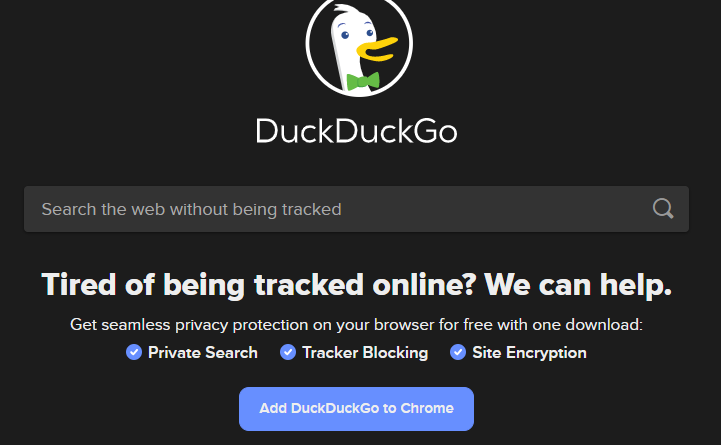 The privacy-focused search engine DuckDuckGo has crossed a significant threshold, surpassing 100 million searches per day. This means that the search engine has taken a new step in its 12-year history. Over the past two years, the number of users has grown steadily. Since August of last year, the site has processed more than two billion search requests in just a few months. While DuckDuckGo has long been available only as a web version, the search engine is now also available as a mobile app for Android and iOS.

DuckDuckGo has built its reputation on protecting user privacy, not tracking their browsing habits. Although the search engine is much smaller than Google, it has gained users as consumers begin to place more importance on their privacy.

The search engine has now reached a milestone, passing the milestone of 100 million daily searches on Monday, January 11. Since then, the number of users has been just below that bar, between 97 and 99 million. While DuckDuckGo still has a long way to go before it becomes a threat to Google, its growing popularity should be a wake-up call to Google about the value of protecting user privacy.

WhatsApp Responsible For The New Trend

Among other things, the discussion around WhatsApp’s new terms of service is likely responsible for this rapid increase. Facebook plans to further retrieve metadata from instant messaging users and make it available to all group subsidiaries. Meanwhile, the rollout of the new policies has been delayed for three months. Facebook’s action sparked a controversial privacy debate.

This is why more and more users want to protect their privacy and turn to services that collect less data. While Signal and Telegram are particularly popular among messaging systems, DuckDuckGo is known as a fairly privacy-friendly search engine.