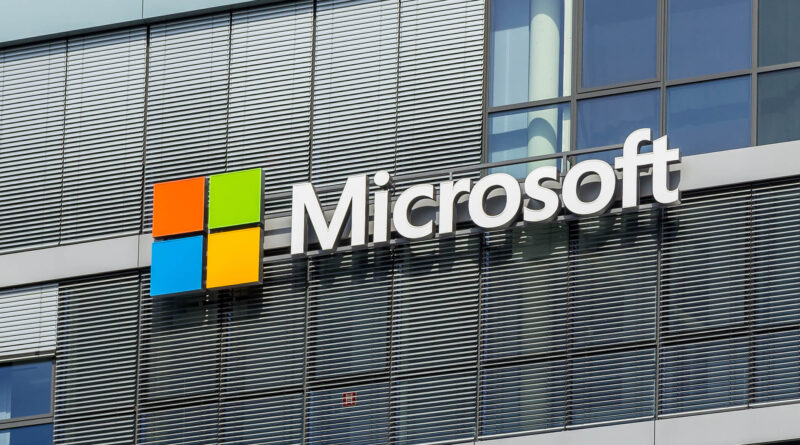 Dell is one of the companies that rushed to create video conferencing-focused monitors, which are also among the first in the world to be certified for Microsoft Teams. And, at CES 2021, the company announced that three such models will go on sale this year.

The new monitors come in 24, 27, and 34 inches and include a dedicated Microsoft Teams button that allows users to instantly launch the app, then make and receive calls, and join meetings.

The new monitors Are;

New Monitors on the Shelves in February

Microsoft Teams is one of the products that has exploded in adoption this year, and Microsoft itself admitted that the increase was surprising considering it already reached 115 million daily active users.

That’s a 50% jump in just 6 months, and the reason is very simple: With more people forced to work remotely due to the pandemic, software like Microsoft Teams has allowed employees to stay productive. and communicate effectively, so that more companies have purchased Microsoft software subscriptions.