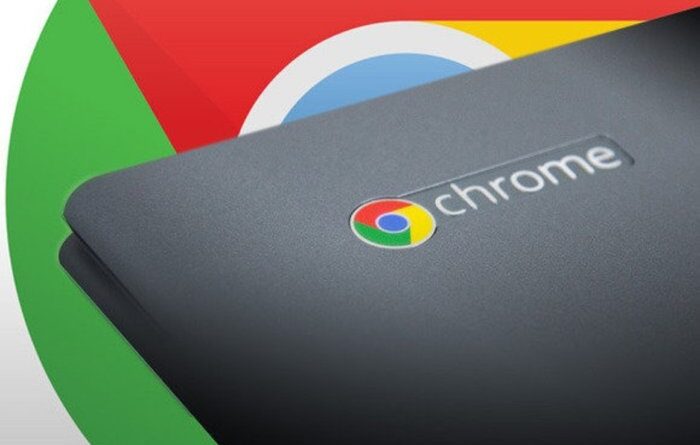 Chromebooks are inexpensive, flexible laptops that allow users – especially students – to quickly get to work using their favorite web apps. Given that Google is pushing Chromebooks heavily as a tool for students, it’s no surprise that it has revealed plans to add a built-in screen recorder.

Many students still take home classes, a largely digital experience that involves online lesson plans and video chats. Recorded lessons are a key part of digital learning, which is why Google is adding an integrated screen recorder to its Chrome OS platform, the company said in a new blog post.

While Windows 10 has a screen recorder built into the operating system’s game bar, and macOS allows users to record their screen using QuickTime Player, doing so in Chrome OS previously required that users download a third-party app to accomplish the same. When the Chrome OS screen recorder arrives in a new update, users will be able to capture screen content and a red circle will appear on the right side to let them know the recording is started.

As you would expect, the built-in screen recorder will allow anyone to click a button to record their screen. A small countdown will appear, after which the recording will stop. The user can then do whatever he wants to record, then click on the “stop” button to save the recording.

Many Tools for School

Finally, Google gives parents more control over their child’s home learning by allowing them to use Family Link to add a Google Workspace for Education account to the child’s Google Account. The child will still be able to connect to his educational tools while the parents can control the applications used.

The next update for Chrome OS will arrive in March. Finally, Google published a list of Chromebooks to help schools better understand all the devices available.