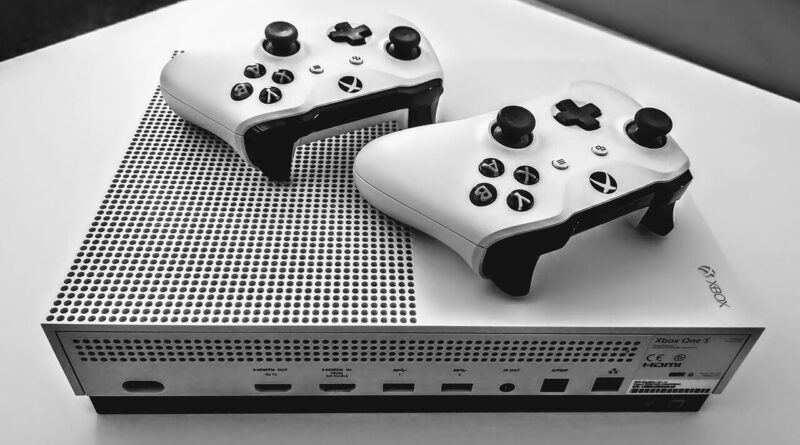 Every year at CES, we see devices that are meant to bridge the world of PC gaming and handheld console gaming. This year, at CES 2021, Lenovo and NEC are pursuing this dream with the LaVie Mini. It is a hybrid concept of a portable and hand-held game console, which includes a touchscreen, controller, and connection accessories.

For those unfamiliar with the name, LaVie is a joint brand between Lenovo and NEC, and although most of its products are not popular in France, it has had some success at CES in the past, focusing on ultra-light laptops. On its own, the LaVie Mini appears to be a reasonably powerful and compact computer. The device features an 8-inch touchscreen with a resolution of 1920 x 1200 pixels, and an 11th generation Intel processor with a Xe graphics chip. Of course, there isn’t much room for a trackpad, but the concept gives way to a Blackberry-style optical touch sensor.

Lenovo and NEC are also adding 16 GB of LPDDR4 RAM and 256 GB of storage. Connectivity includes Wi-Fi 6 and Bluetooth 5.1, as well as two USB 3.1 Type-C Gen 2 ports and a combo headphone/microphone jack. Sound is provided by two 1.5W speakers and an infrared camera compatible with Windows Hello. But acting like a laptop isn’t really the point of this concept. It exists to pursue the dream of having a portable gaming computer, more powerful than the devices that brought Nintendo to the fore.

Turn The PC into a Game Console

LaVie also created a gamepad accessory, which connects to the laptop after you fold up the keyboard. The controller has the same buttons and layout as the Xbox’s gamepad, so it will be familiar to many gamers, though the weight probably won’t: the laptop weighs 581g without the controller. For comparison, the Nintendo Switch weighs 399g with the Joy-Con attached.